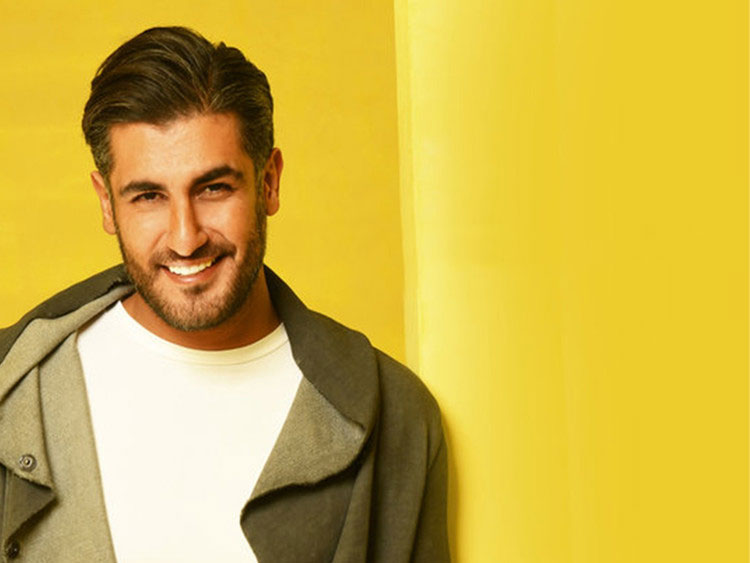 Launching his career as a pop musician in 2006, Shahab Mozaffari released his first official singles licensed by the Music Office of Iran’s Ministry of Culture and Islamic Guidance in 2016. He was backed by Araad Culture and Art Institute in the process and presented his first concert in Tehran in summer 2017. Then Mozaffari held several performances in Tehran and toured other Iranian cities.By now, he has over 250 concerts in his career.