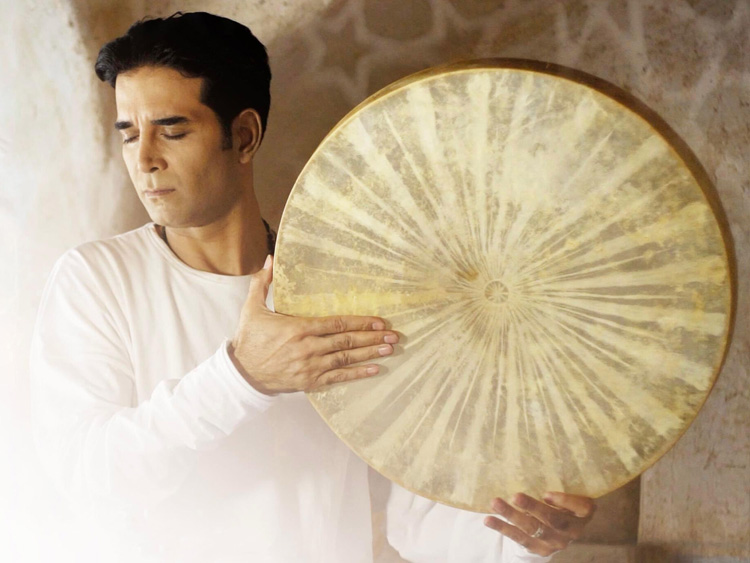 Mohammad Jaberi was born in 1981 in Kermanshah Iran. He was taught to play the daf by Ostad Khalife Karim Safvati and Ahmad KhakTinat.

He holds a diploma from the Music Faculty of the University of Tehran and has been twice noted as the best daf player in Iran’s Fajr Festival in 1993 and 1996.

Mohammad is currently a resident in London. He teaches daf and performs in concerts. “Daf and Rain” album, its visual clip, and “The Beloved”- Mashough- clip are available on official music platforms. 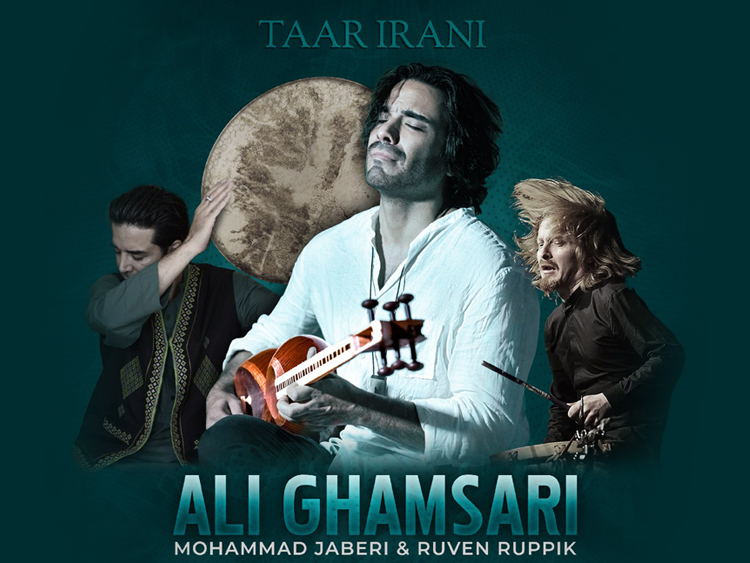