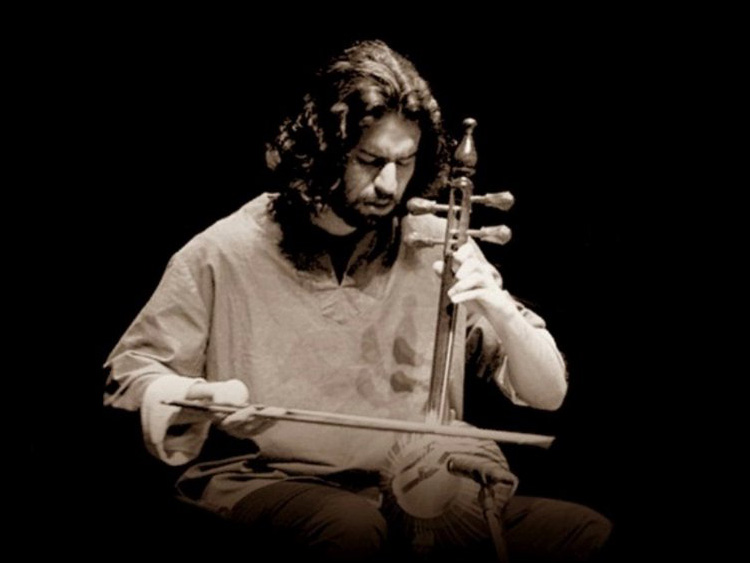 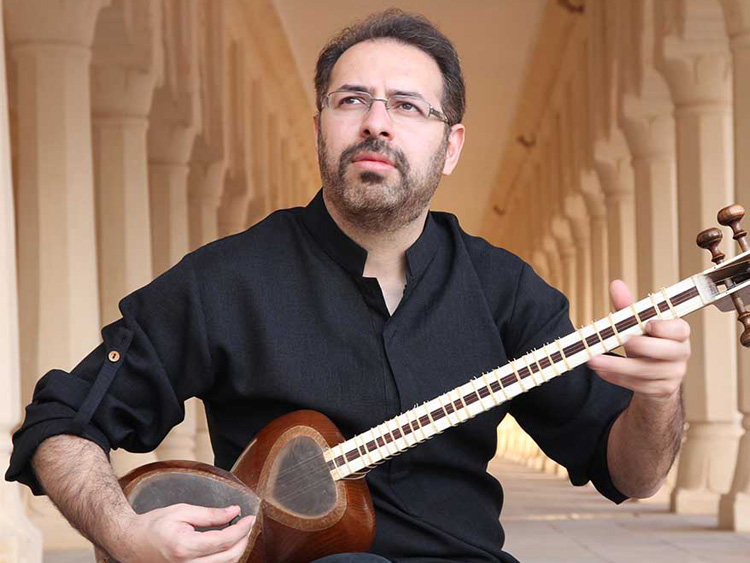 Tahmoures Pournazeri (Persian: تهمورس پورناظری‎‎; born February 8, 1977) is an Iranian multi-instrumentalist Persian traditional musician. He is a member of well-known Shamss Ensemble since 1989, along with his father Keykhosro and his brother Sohrab.

One of Iran’s most popular young vocalists, Homayoun Sharajian joins an ensemble led by multi-instrumentalist composers Sohrab and Tahmoures Poornazeri in a concert that captures the sound of a new generation of Persian musicians.

Iran’s musicians often have their skills handed down to them from their parents or grandparents, but that doesn’t mean the new generations aren’t re-shaping the mould and exploring new sounds. Homayoun Shajarian, son of traditional Persian singer Mohammad-Reza Shajarian, is introducing mainstream and alternative audiences alike to a fusion of styles, while maintaining his classical heritage.