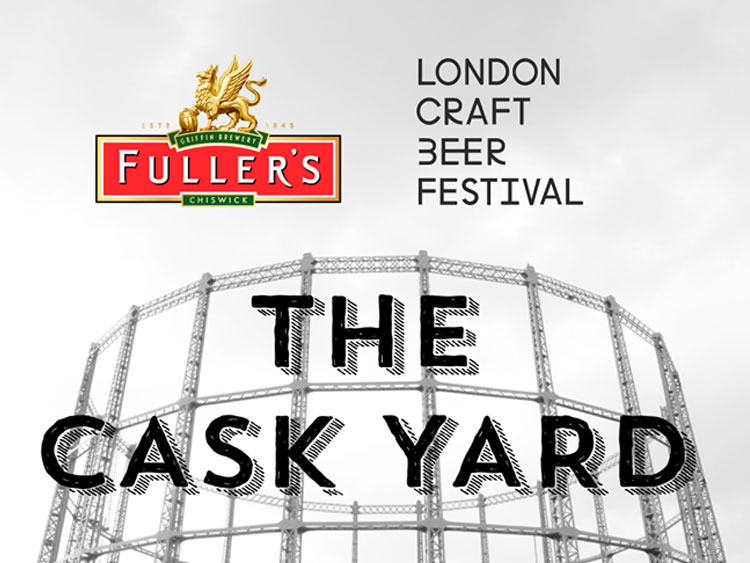 Oval Office is the new shared workspace for creative professionals brought to you by the people behind London’s leading multi-use arts space, Oval Space. Situated just off Hackney Road (and opposite Oval Space), the beautifully renovated office is a natural extension of the burgeoning creative community that has been forming around Oval Space since it opened in April 2012.

This summer, London’s oldest independent brewery will do a cask takeover  of The Pickle Factory during London Craft Beer Festival.  For three days the brewing team at Fuller’s will be showcasing the excellence of cask beer, by bringing a whole range of special beer produced by Fuller’s, and by  friends of Fuller’s.

Our festival has always been keg-dominated; celebrating the best of the new wave of breweries. However, ‘keg’ was never an intention, we just wanted the best beer from the best breweries, so we’re excited to be being doing something specifically cask led, that we feel is pure quality.

Also, we know craft is a loaded term, and this year has come under stress from giant corporate buy outs of London breweries.  At its heart we believe ‘craft’ is about creativity and independence, and so we wanted to ask the question of what a new London brewery should look like in 150 years.  Fuller’s are the exemplar and we’re excited about collaborating with the godfather of craft London.

The Cask Yard will be a a unique beer event this summer and provide a fantastic additional experience for festival goers.  Not only will it be different beers, but a different experience; more intimate, an acoustic music line-up led by Josh Flowers, with its own food yard too.