I Am Not Salvador 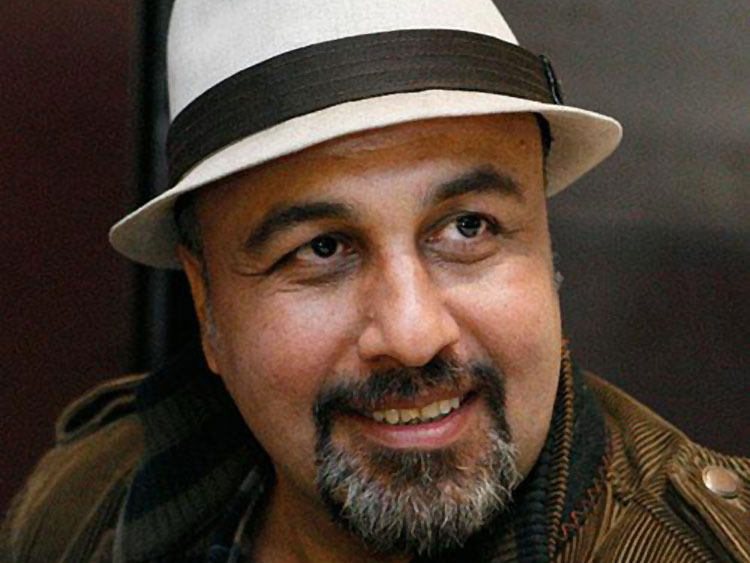 Reza Attaran is an Iranian actor, director, screenwriter and singer. He has played in both films and television shows.

We are The Prince Charles Cinema, the last of the independents still operating in London’s cine-famous ‘West End’.

I Am Not Salvador with the Iranian name "Man Salvador Nistam", is a 2015 Iranian-Brazilian film directed by Manouchehr Hadi, starring Reza Attaran and also Rivaldo, the former Brazilian professional footballer. It is a story of Naser and his family who win a trip to Brazil. A Brazilian girl mistakes Naser to be her boyfriend and funny things happen there onwards.

“I Am Not Salvador” was screened twice to a sold-out audience at the Prince Charles Cinema in London on Sunday 24 April 2016. Many people who hadn’t purchased their tickets online decided to brave the cold and rainy weather of London to try their luck in obtaining a golden ticket. Unfortunately many people had no choice but to go back home empty handed.