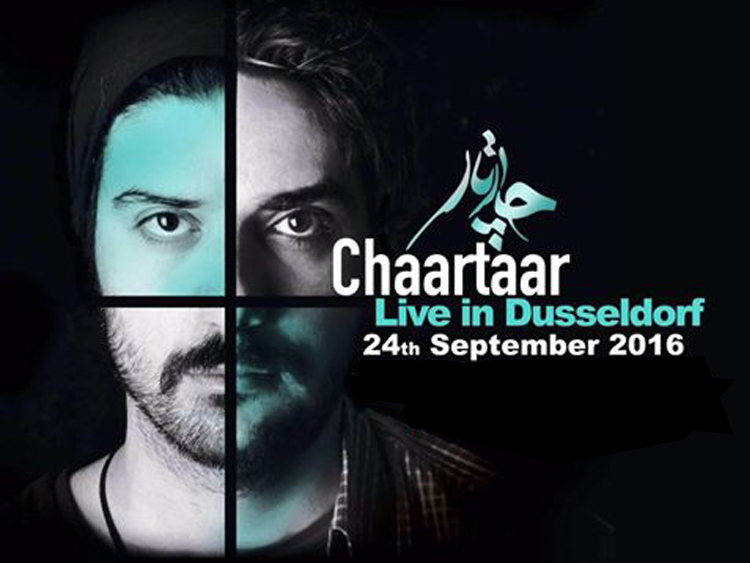 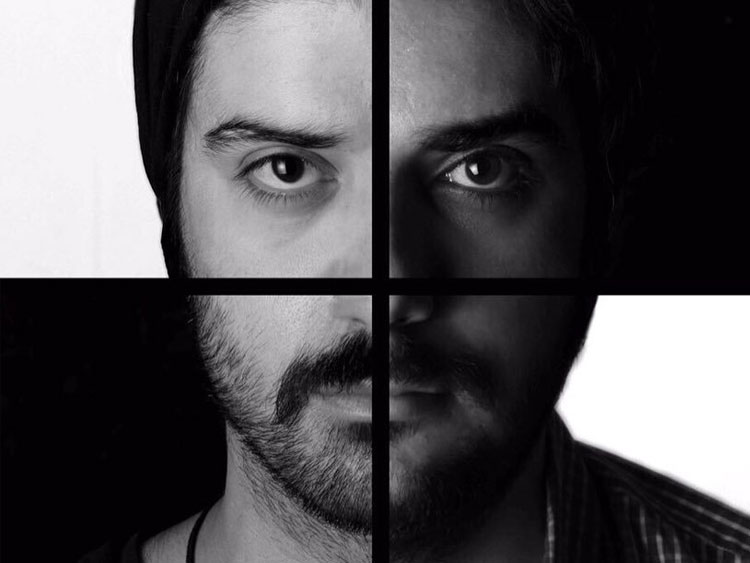 Chaartaar (Persian: چارتار‎‎) is a Persian classical music ensemble founded in 2011. The group’s style is a fusion of electronic music combined with Iran’s singing.