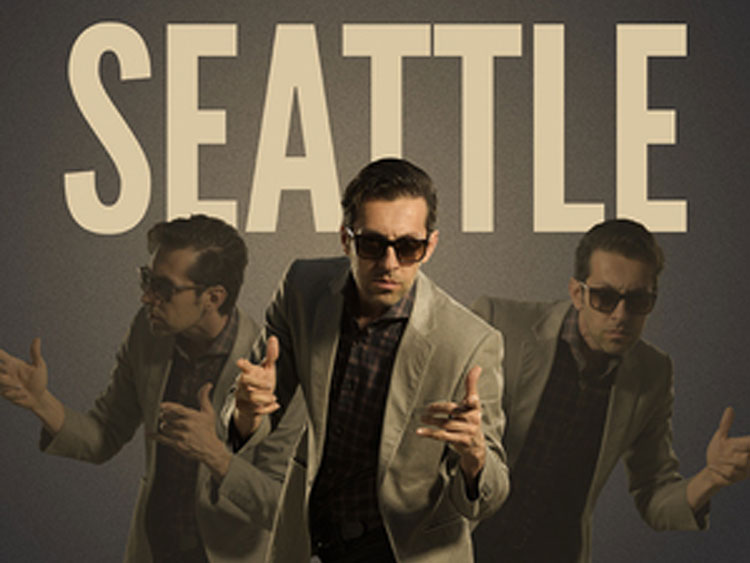 We promote shows for some of the biggest comedians in the country!