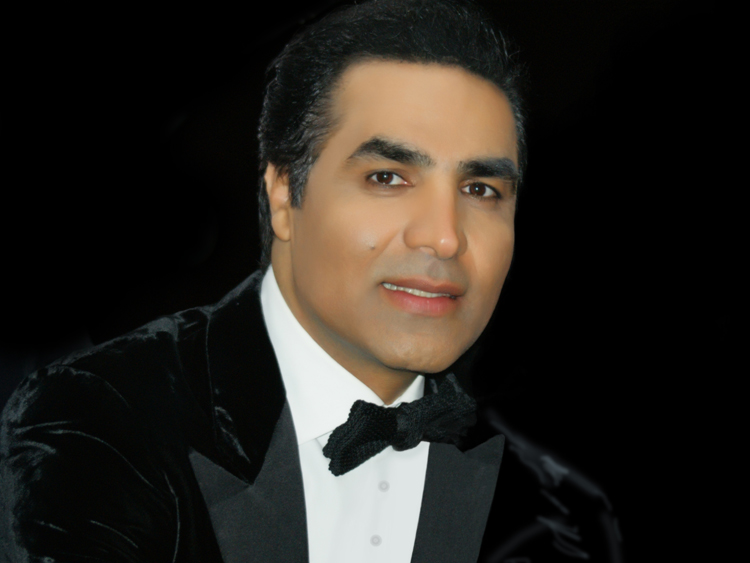 Omid Soltani first started his career with his debut album "Baaraan". Since then, he has had six studio albums. In 2002, Omid and Avang records released the album "Victory (Piroozi)", which went on to become of the best-selling albums ever. 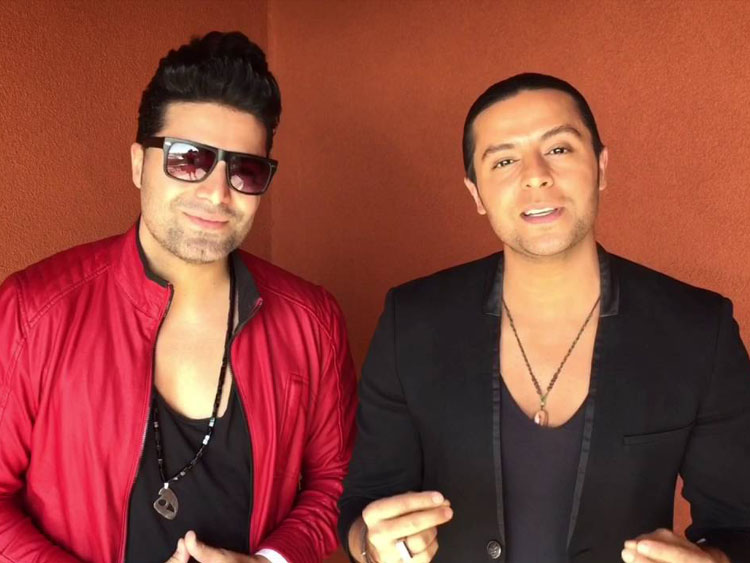 Kamran & Hooman, two brothers who have become the hottest Persian duo in the Persian music scene. Born in Tehran, raised in Canada and the United States, Kamran & Hooman came to fame in an strong way and are now widely considered as one of pop culture's most influential entertainers in the Persian market. Selling out venues from all across the globe, including Europe, Asia, Middle East, North America and Australia.

The Coronet is a multipurpose events space set in the heart of Elephant and Castle. The events we hold are diverse, appealing to audiences from the local community, London, the UK and beyond.