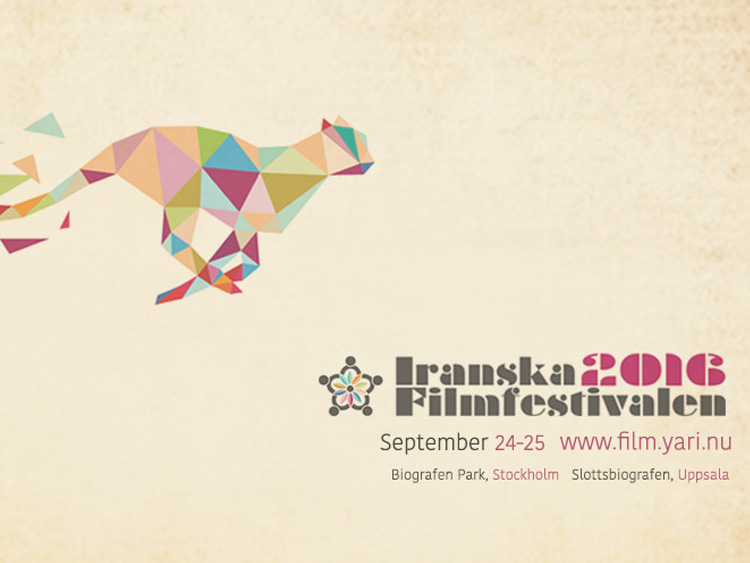 Park has been carefully renovated and still as beautiful as when it was inaugurated in 1941. The cinema has digital sound and is equipped to show digital 3D film.

Yari Association welcomes you to the 16th edition of the Iranian Film Festival:
24-25 September we occupy Cinema Park in Stockholm and Slottsbiografen in Uppsala. We have with us an unforgettable set of Iranian expatriates. On site there are also several well-known and respected directors and actors from the world's leading film nations.

A total of six feature films and ten short films will be shown:

On site there are also several long films, directors and actors for an intimate dialogue with visitors!

Iranian Film Festival is an initiative of the association Yari to direct greater focus on Iranian film tradition and the award-winning craftsmanship, but also bring attention to the association's primary concern - the vulnerable school children in Iran. Film festival profits go in full to the association's continuing efforts to secure the children's future schooling.

Welcome to a magical theater experience!