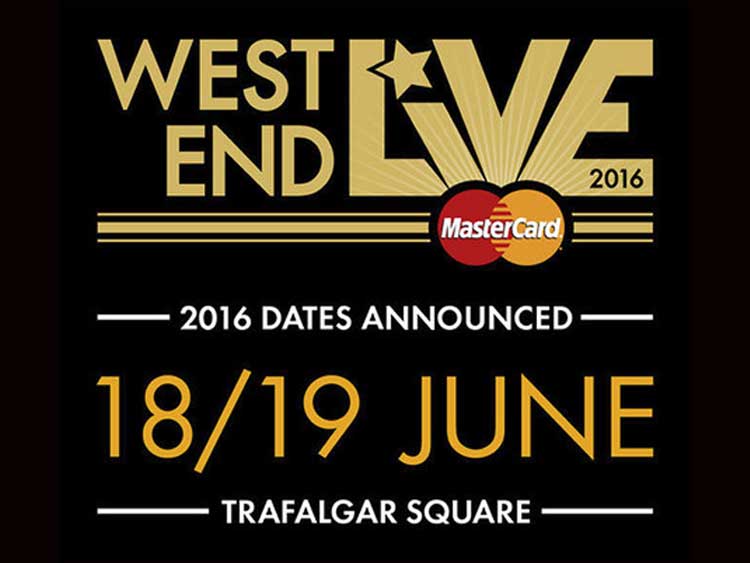 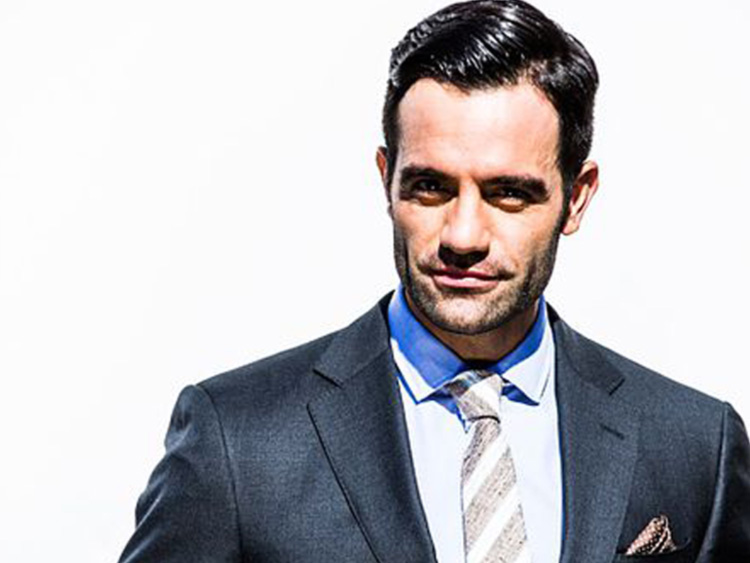 In the world of theatrical performers, Ramin Karimloo is known as one of the most formidable talents in the industry. Heralded for his portrayal of leading roles Jean Valjean in Les Miserables and the Phantom in Phantom of the Opera, Karimloo is a musical force unlike any other. In fact, it was his unbridled reputation that led to his performance in the recent Oscar tribute to Les Misérables.

Get ready for outdoor dancing and sing-a-longs with the best of the West End's musical theatre stars: West End Live is back. It's the initiative that makes the most expensive place in London to the cheapest. An annual outdoor extravaganza where casts of some of London's best shows emerge blinking into the open-air for a weekend of free alfresco performances in Trafalgar Square.

This year includes performances from a mix of tried-and-true favourites including 'Wicked', 'Thriller Live' and 'The Lion King', as well as a chance to sample newer West End shows including 'Breakfast At Tiffany’s', 'Kinky Boots', 'Murder Ballad', and 'The Wedding Singer'. And watch out for performances from West End megastars including Beverley Knight, Michael Xavier, Kerry Ellis, Tom Chambers, Samantha Barks, Matt Cardle and Pixie Lott.