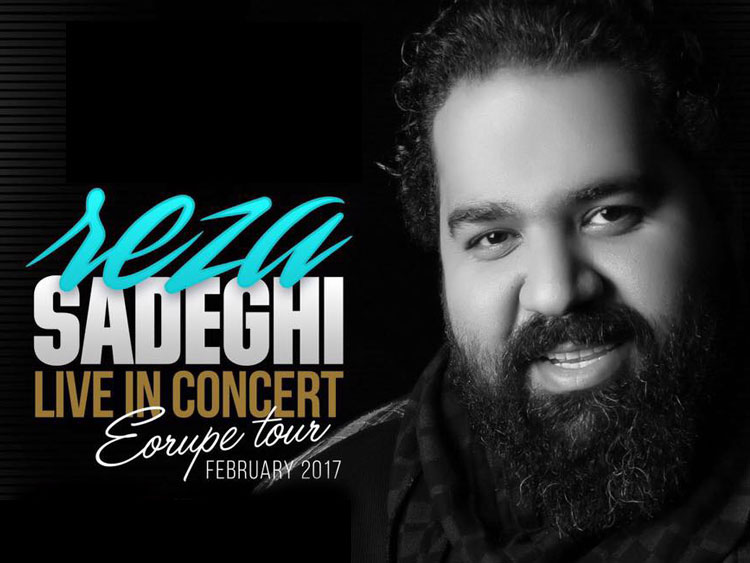 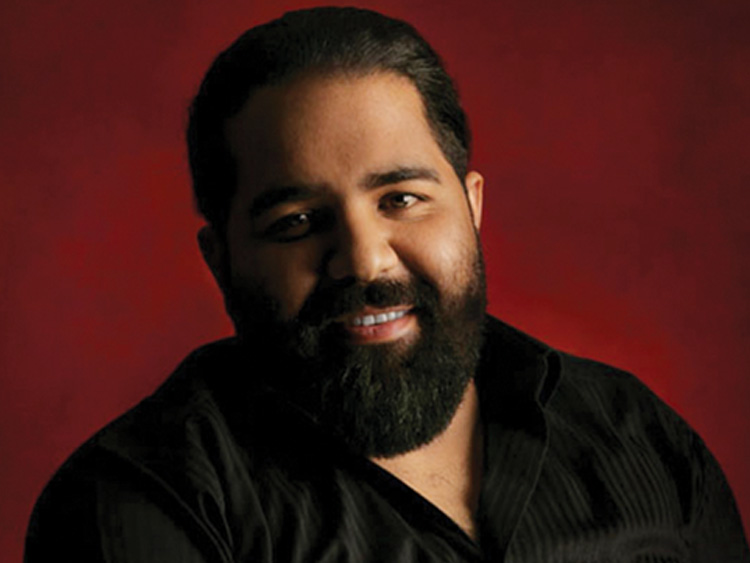 As a historic Grade II* listed building located in the heart of Islington, Gracepoint was built by the famous architect George Coles. The venue has a magnificent Art Deco style façade, infused with an Egyptian theme, dressed in multi coloured Hathernware tiles. 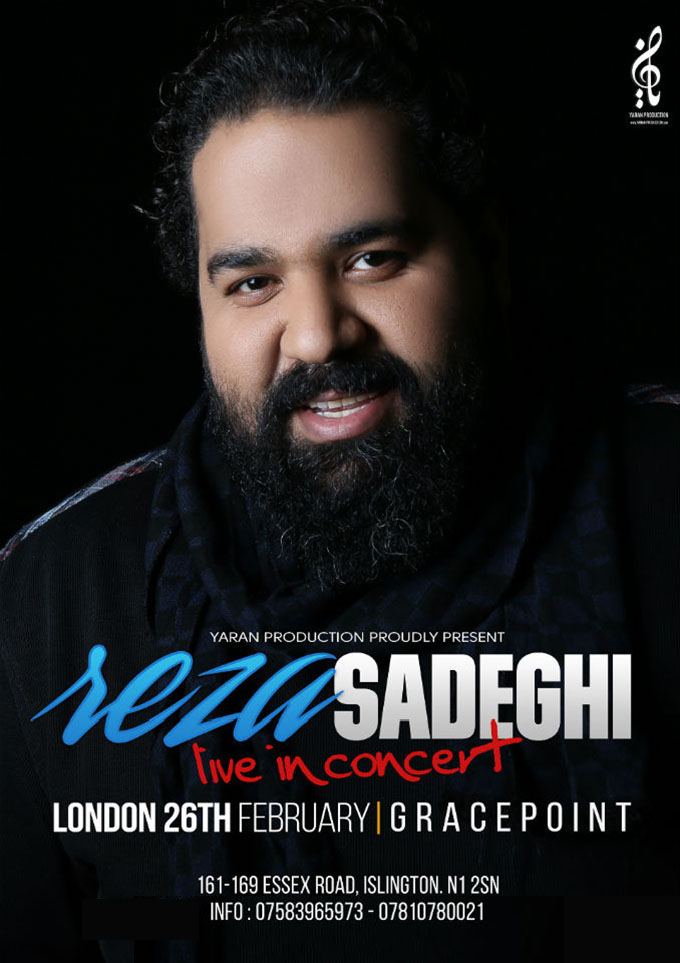