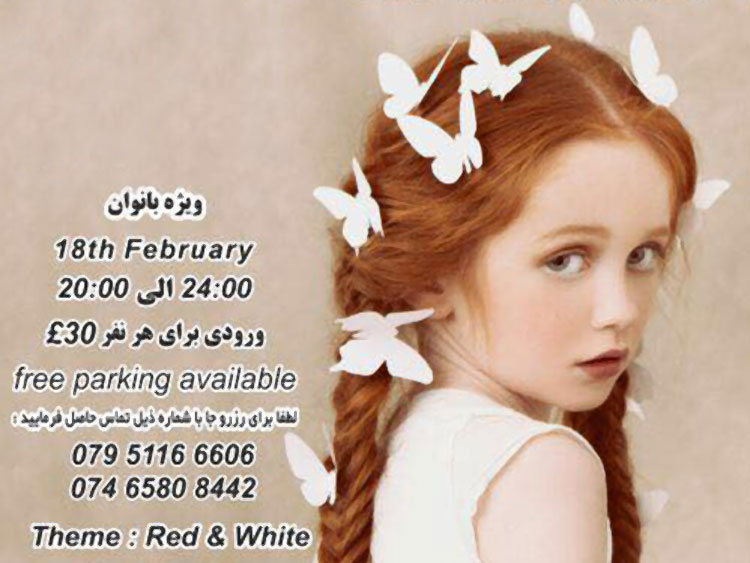 Epidermolysis bullosa (EB) is a group of inherited connective tissue diseasesthat cause blisters in the skin and mucosal membranes, with an incidenceof 20 per million newborns in the United States.It is a result of a defect in anchoring between the epidermis and dermis, resulting in friction and skin fragility. Its severity ranges from mild to lethal.

The condition was brought to public attention in 2004 in the UK through the Channel 4 documentary The Boy Whose Skin Fell Off, chronicling the life and death of Jonny Kennedy, an Englishman with EB. In the United States, the same could be said of the HBO documentary My Flesh and Bloodfrom 2003.

"Butterfly Children" is a term often used to describe younger patients (because the skin is said to be as fragile as a butterfly’s wings),"Cotton Wool Babies",or (in South America) as "Crystal Skin Children".