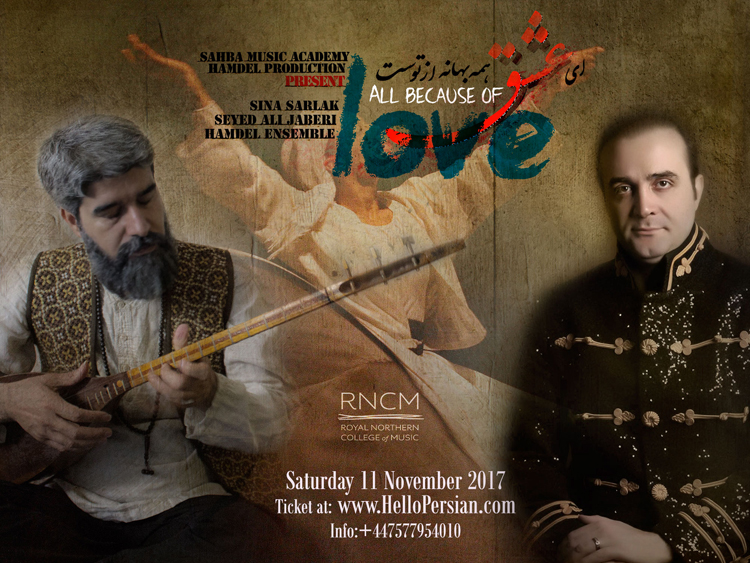 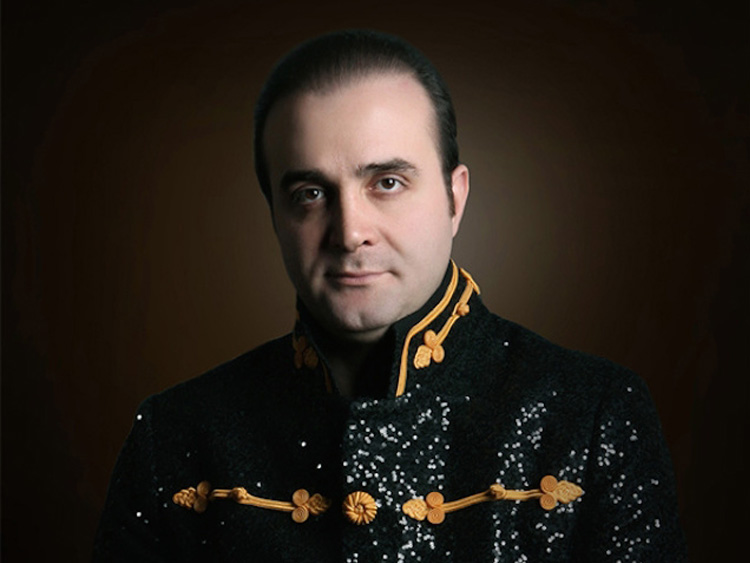 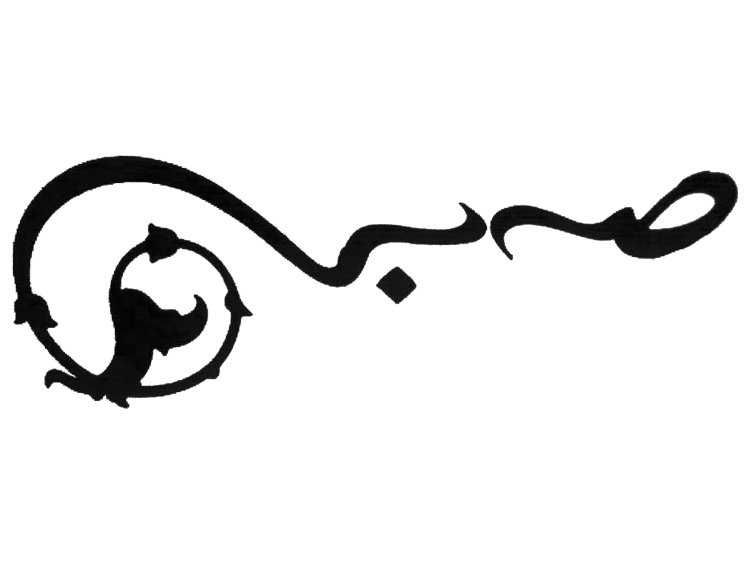 ALL BECAUSE OF LOVE

We would like to invite you to this concert which is performed by the world renowned vocalist, Sina Sarlak, and the famous composer and the master of Tanbor, Seyed Ali Jaberi with co-operation of Hamdel ensemble.

The performance focuses on the life and work of celebrated Persian poet Jalal ad-Din Muhammad Rumi. The 13th century poet Rumi rose to prominence among English-speaking readers following the publication of his translated works in the US. He was hailed as the supreme poet of love and his collected works appeared on the top of the list of best-selling books of poetry for several years. Rumi represents an aspect of Muslim culture and heriatge that speaks of universal human ideals and whose greater understanding is much needed in our times.

The performance involves portrayal of two episodes of Rumi's life. Following the Mongolian invasion of western Asia, the young Rumi's family travelled from his hometown of Balkh, modern-day Afghanistan, to eventually settle in Anatolia, moden-day Turkey. On their way, Rumi's father, himself a scholar and a poet, met the great Persian poet Attar in the city of Neyshabur (Nishapur), one of the most prosperous cities of the world in that era, which was later destroyed by the invaders. The legend has it that Attar gave Jalal ad-Din, a fifteen year-old boy at the time, a copy of his book Asrar-Nameh, The Book of Mysteries, and told his father: "It will not be long before your son sets the world's lovers on fire".
The meeting places Rumi and hos poetry in context as one in a line of visionary poets of Persia, and highlights important historical and cultural traditions of poetry and Sufi spirituality in ancient Western Asia.

The second episode is Rumi's meeting with the mysterious figure Shams-i Tabrizi, his spiritual guide who transforms Rumi to the poet we know. Most of Rumi's poetry, especially in his lyrical work, Divan-i Shams is an expression of spiritual love and description of the extraordinary vision of compassion and inclusivity that Shams brought to the poet. 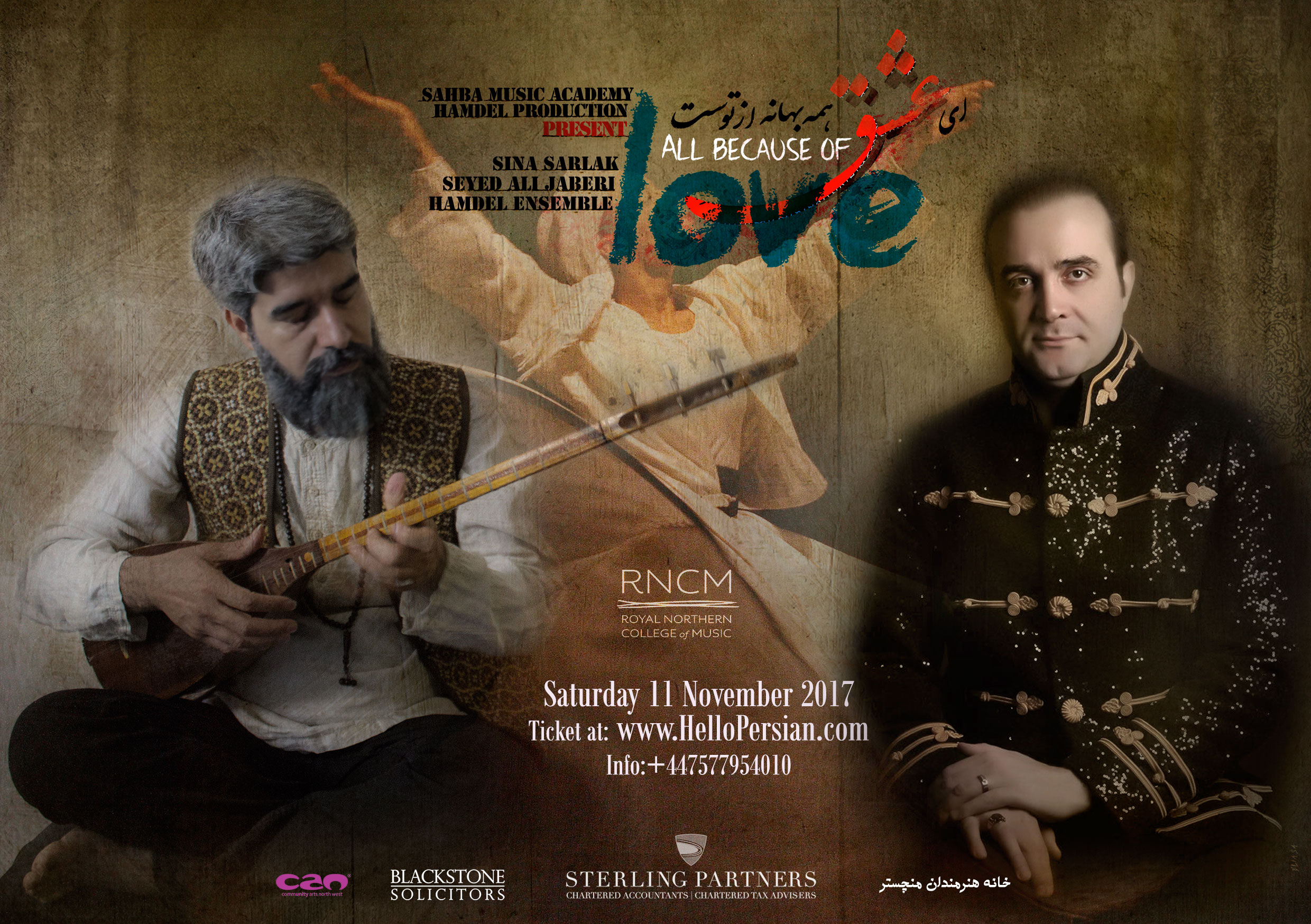