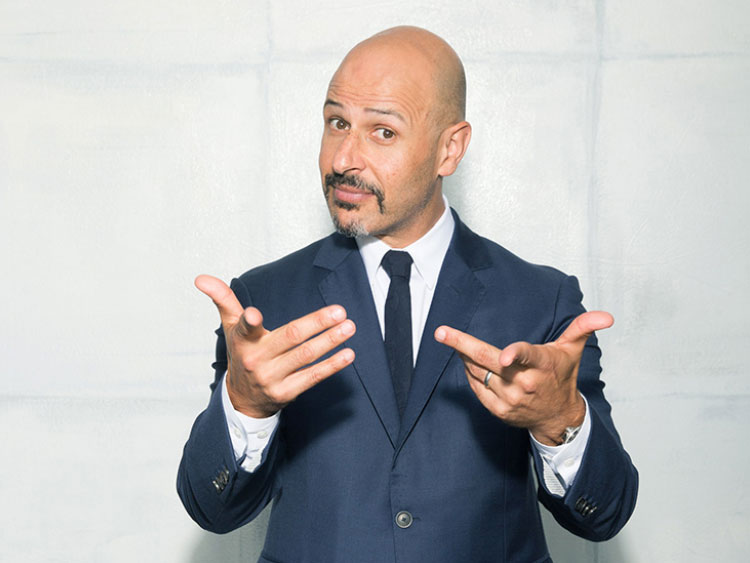 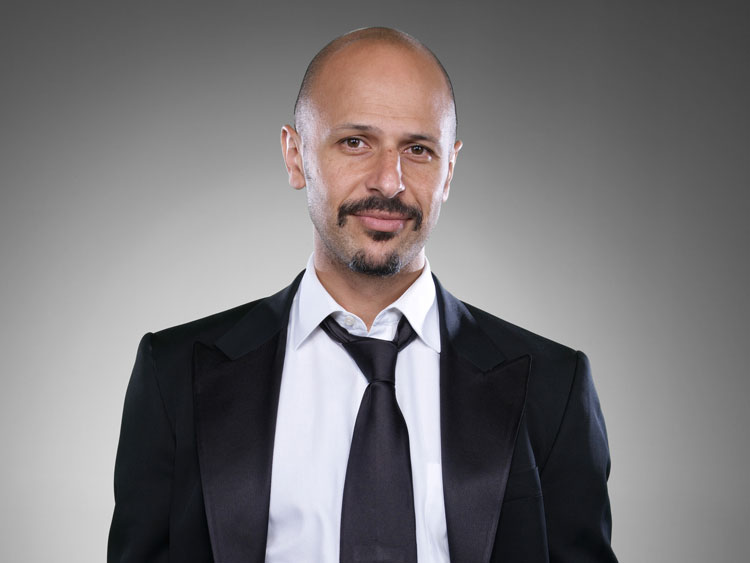 Set in a fantastic location in the heart of Chelsea Cadogan Hall has become one of London’s leading venues. The Hall’s 950 seats, excellent acoustic and luxurious surroundings makes it the first choice for some of the UK’s top orchestras, including the Hall’s resident orchestra, the Royal Philharmonic, as well as a favourite London destination for international touring orchestras.

Iranian American comedian and actor Maz Jobrani returns to Cadogan Hall for one night only.

Maz's first original Netflix stand-up special Immigrant was filmed at the Kennedy Center and is currently available for streaming. He has also put out three other solo specials on Showtime including Brown and Friendly, I Come in Peace, and I’m Not a Terrorist, But I’ve Played One on TV.

In the spring of 2016 he performed at the White House where he had the privilege of introducing Michelle Obama. He was a founding member of The Axis of Evil Comedy Tour, which aired on Comedy Central. Maz starred as the title character in the award-winning indie comedy, Jimmy Vestvood: Amerikan Hero, a film which he co-wrote and co-produced and is now available on all major outlets online. He has co-starred in many films including Disney’s Descendants, Sydney Pollack’s The Interpreter and Ice Cube’s Friday After Next.

With over 50 guest star appearances, Maz can regularly be seen on television’s most popular shows. Guest stars include Grey’s Anatomy, Curb Your Enthusiasm, and Shameless. He is a regular panellist on NPR’s Wait Wait Don’t Tell Me and has given two TED Talks. His LA Times best-selling book, I’m Not a Terrorist, But I’ve Played One on TV, was published by Simon & Schuster.

Maz executive produced Everything Must Change, a documentary about his sister’s battle with breast cancer which is currently available on iTunes.

Recommended for ages 14+ because of some adult language!