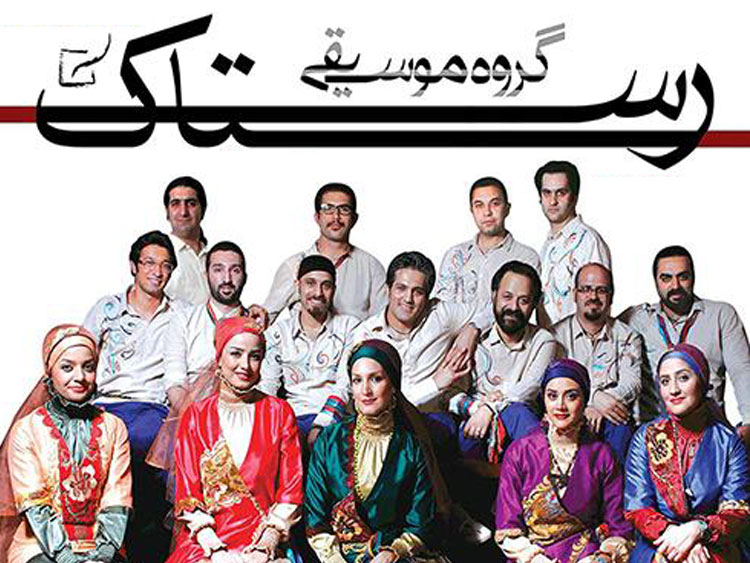 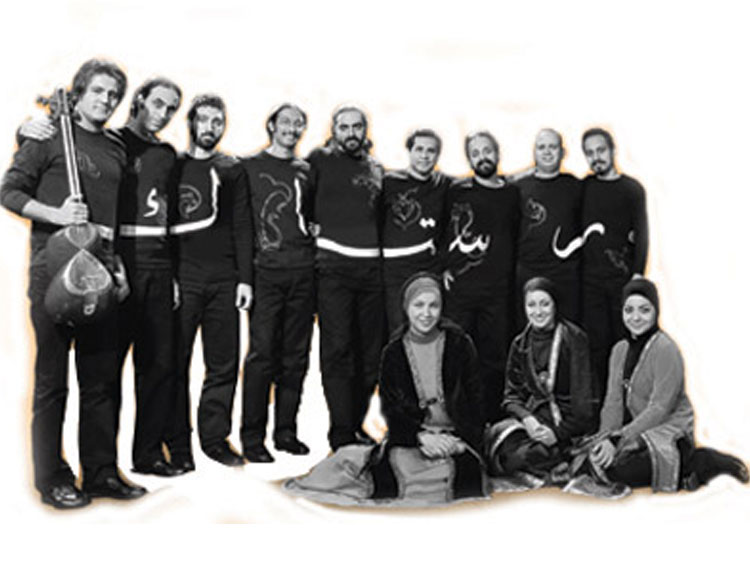 The Rastak musicians return to London after their 2012 Barbican concert and a successful European summer tour in 2013, which has seen them perform in France, Sweden and several German cities.

A music ensemble for contemporary Iranian folk, they sing in a number of Iranian ethnic languages, dialects and accents. The ensemble seeks to collect, record and interpret traditional Iranian folk music for a global audience.

This concert has been organized by M.S. Medical Fund (Bonyade Salehi), a British-registered charity which provides treatment for Iranian sick children in Britain. At the moment M.S. Medical Fund is raising $100,000 for Alireza Karamali, a 16 year-old boy who has been diagnosed with Arthrogrypois Muliplex Congenita.