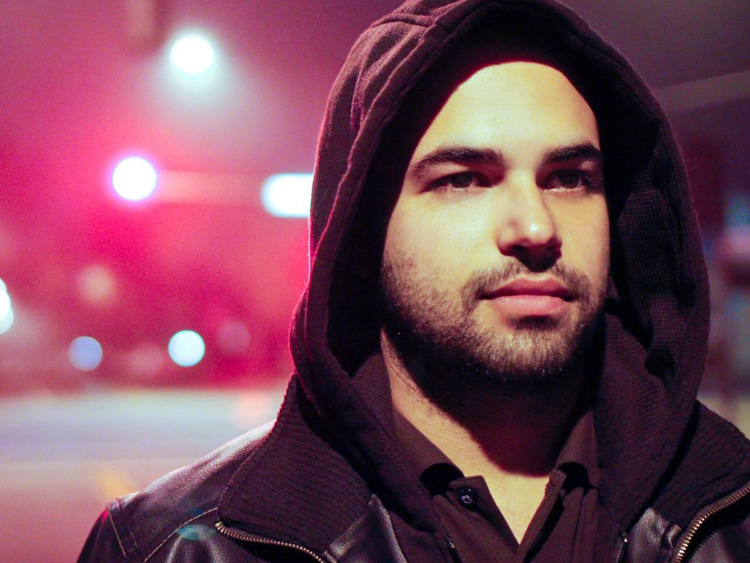 Known simply by his first name MOEEN to the world of popular culture, Moein Mohsen is a producer, songwriter, recording artist and DJ Based out of Los Angeles. His 10-year career has brought him to the united states largest music venues and in the studio and on stage MOEEN remains one of only few DJ acts who can effortlessly navigate between International music and nocturnal world of dance music & open format Style of Djing.

Boasting a residency at Radio Javan. He is the driving force behind TEK NIGHTS podcast show on Radio Javan, With Over 10 Million streams  and counting, He is using it as a vehicle to promote his mixing style and newly discovered talent from around the world.

Moeen has called The City of Angels Los Angeles his home since 2000 and it was there, where he found his love of music and the art of Dj'ing. Having a Sister as a Radio Disk Jockey also influenced him at a young age, and As he put it "first time I heard two records mixed I fell in love"

Moeen's style of mixing and music has connected him with people. Allowing him to Perform in front of thousands and the most influential venues around the United states. His style of music has attracted exclusive clientele on dancefloors reaching from Mykonos, India, Mexico, Canada, Dubai, San Tropez and Ibiza. 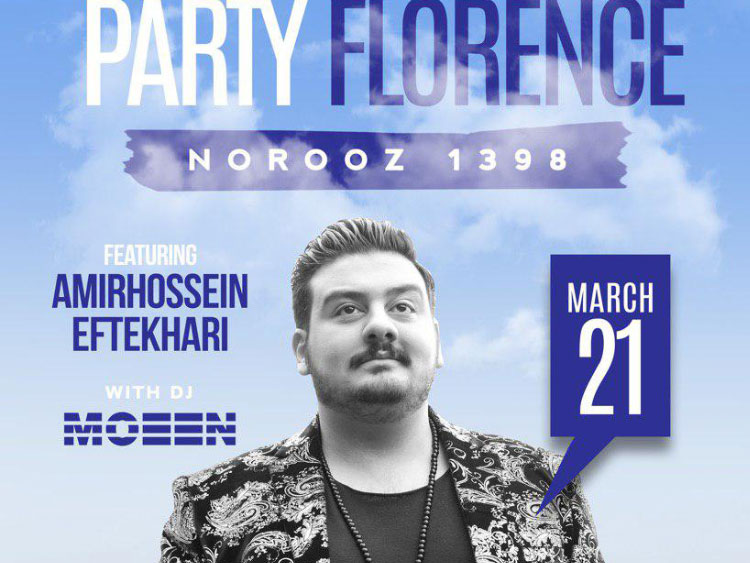 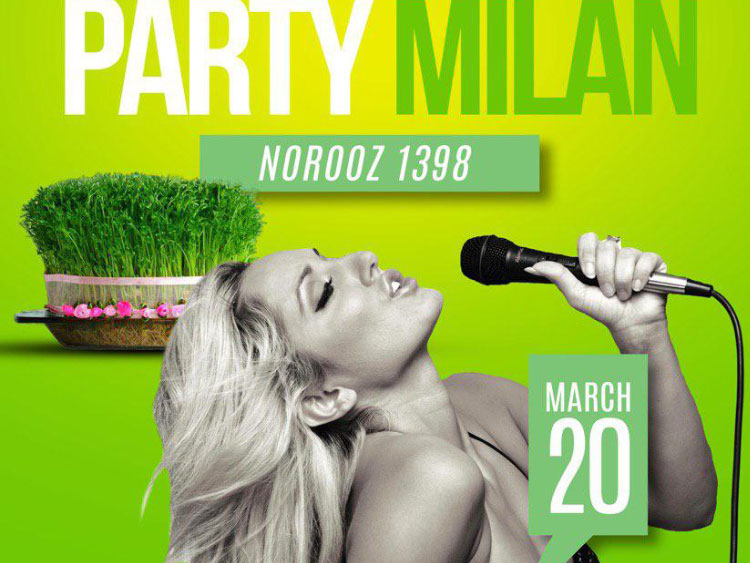 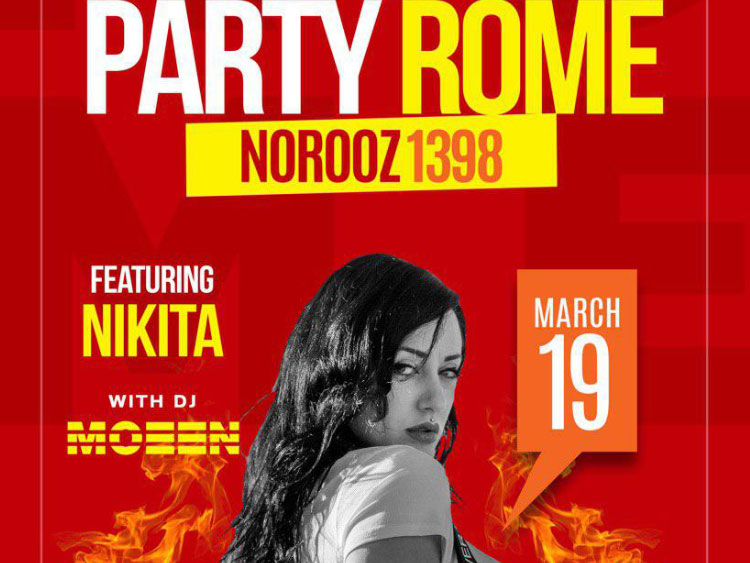 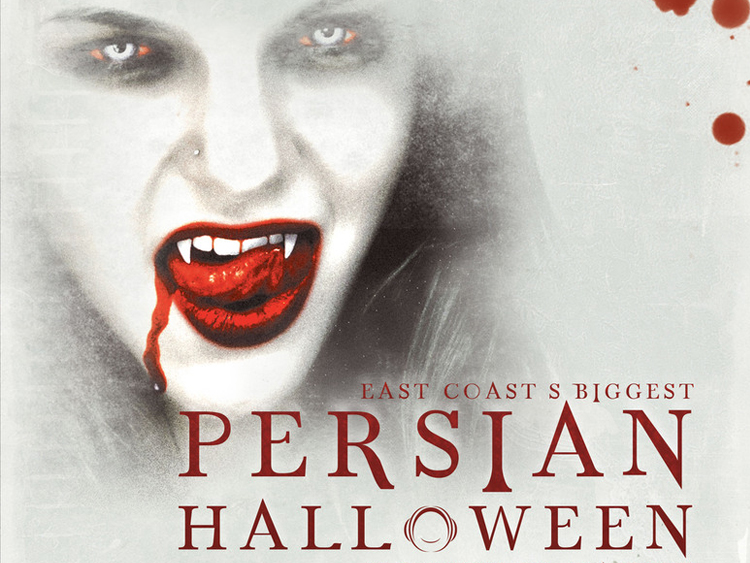 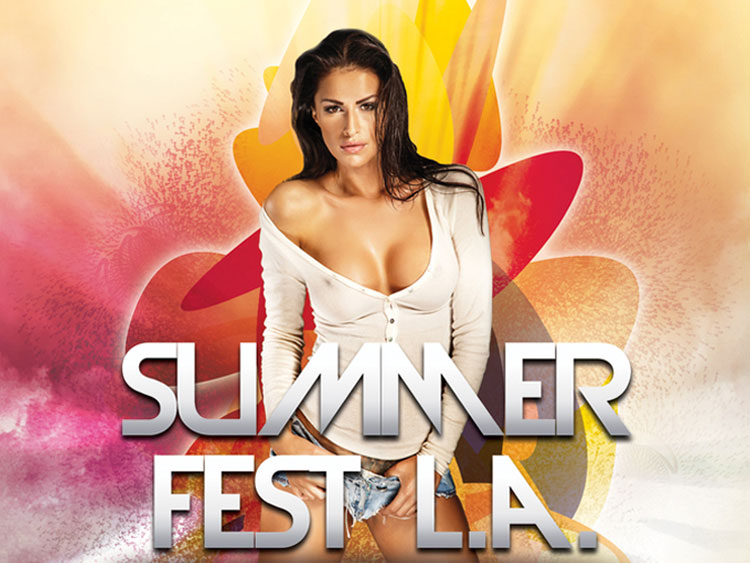