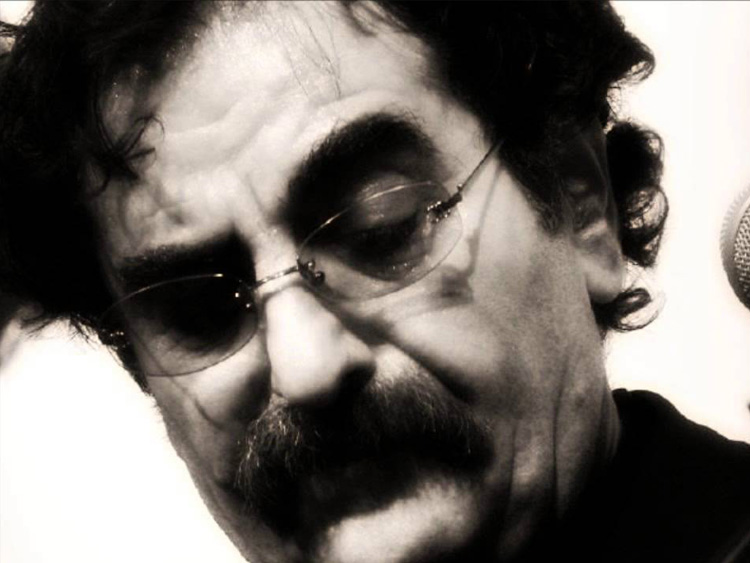 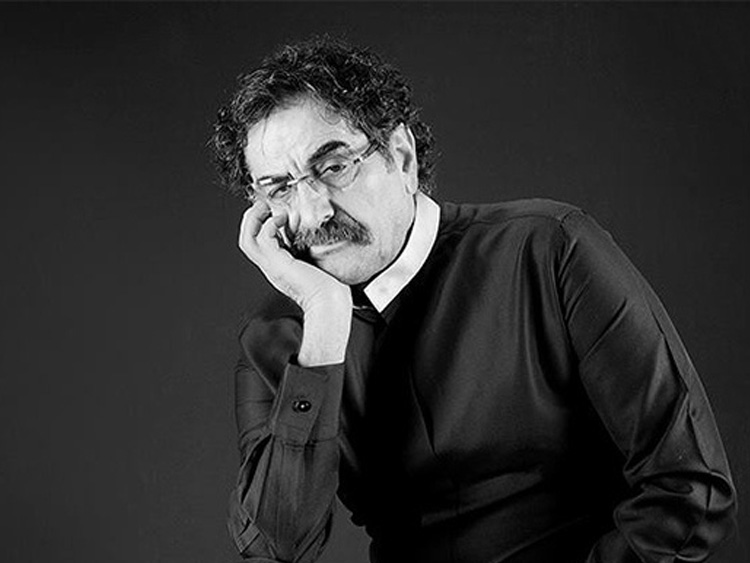 The Iranian tenor performs music from across his 35 year career – bringing together sacred Sufi poetry with classical Iranian music. Carefully controlled, yet brimming with raw emotion, Nazeri’s performance is versatile, seeing him perform with full orchestras and choirs as well as intimate small ensembles. For this concert he returns to his roots, backed by his band of traditional Iranian instruments, their flowing strings rising and falling, a pulsing force behind his rich vocal tones. The first performer to set the poetry of Islamic scholar and Sufi mystic Rumi to traditional Persian music, creating a beautiful unison of the two that opened up the eyes and ears to Rumi’s poetry, Nazeri’s striking tenor voice portrays the range of emotions in Sufi poetry as almost no-one else can. 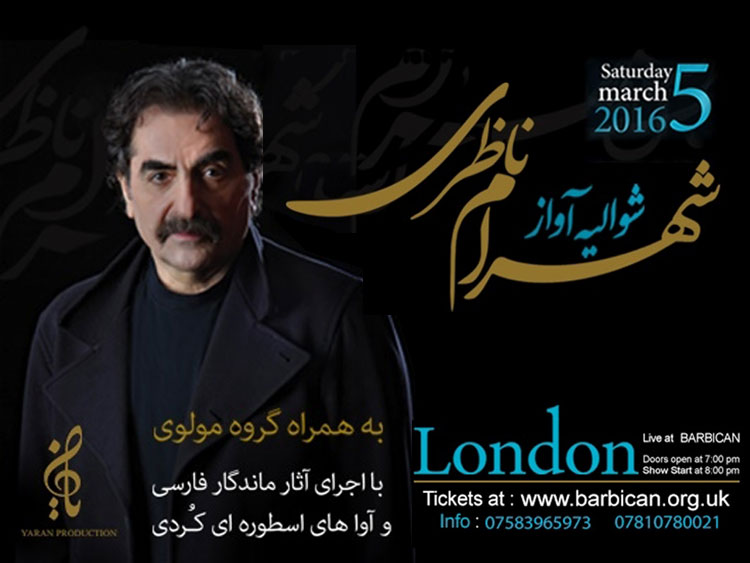 Shahram Nazeri, The knight of the voice