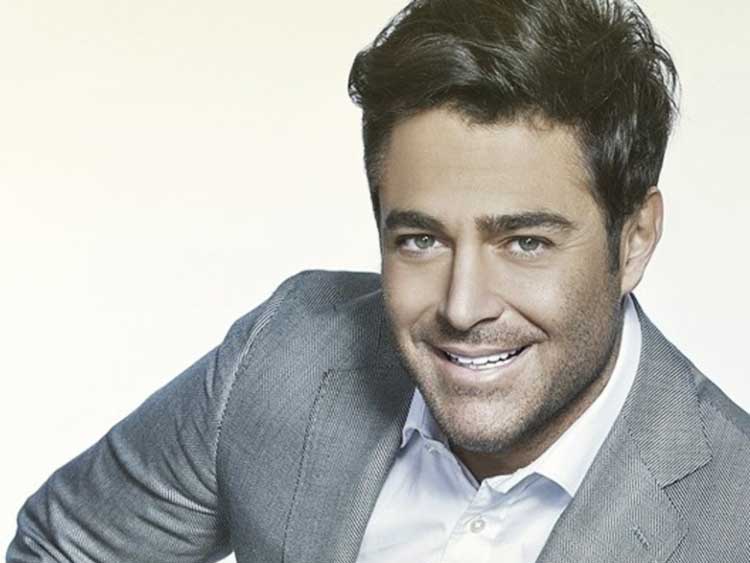 Before starting his acting career with Sam and Narges, he gained fame as the guitarist of the Iranian music band, Arian band. In 2000, he was invited to act in Sam and Narges by Iranian director, Iraj Ghaderi. He started to gain popularity after acting in more films such as Shaam-e Akhar, Zahr-e Asal, and Boutique.

In addition to his acting career, he has modeled for few companies.