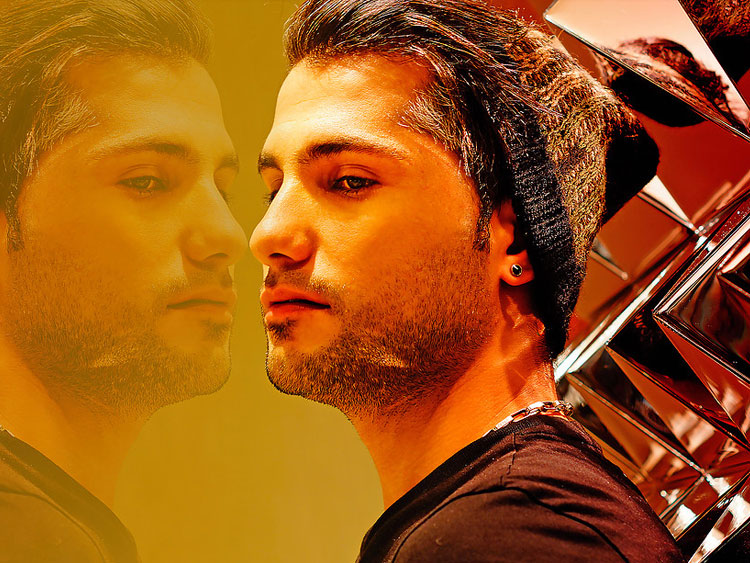 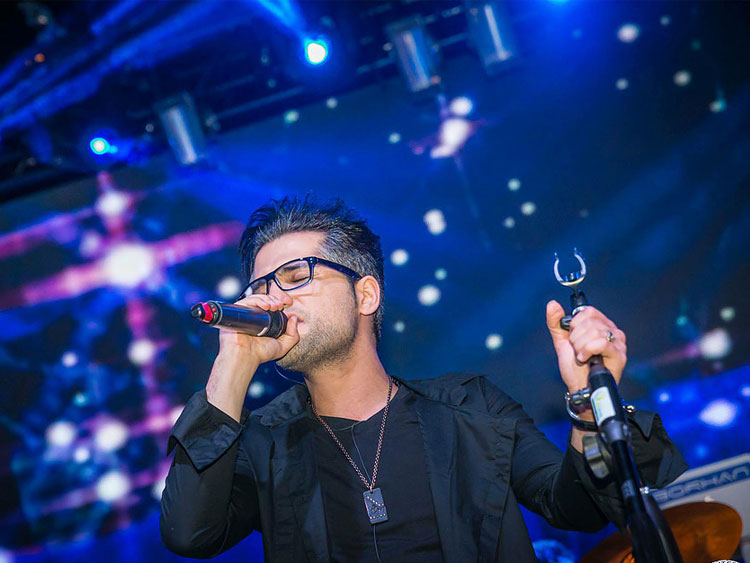 In the year 2012, Ahmad Saeedi officially released his album "Vabastat Shodam". This album is available online. After a short period of time in releasing his album, Ahmad has released several single popular hit tracks and Videos: Shadidan, Asari Bad Az To, With you (Ba To), Nazanin and several other hit single tracks. Ahmad Saeedi moved to the United States in 2013 and resides in Washington, D.C. Stay tuned for more tracks and music video from Ahmad Saeedi. 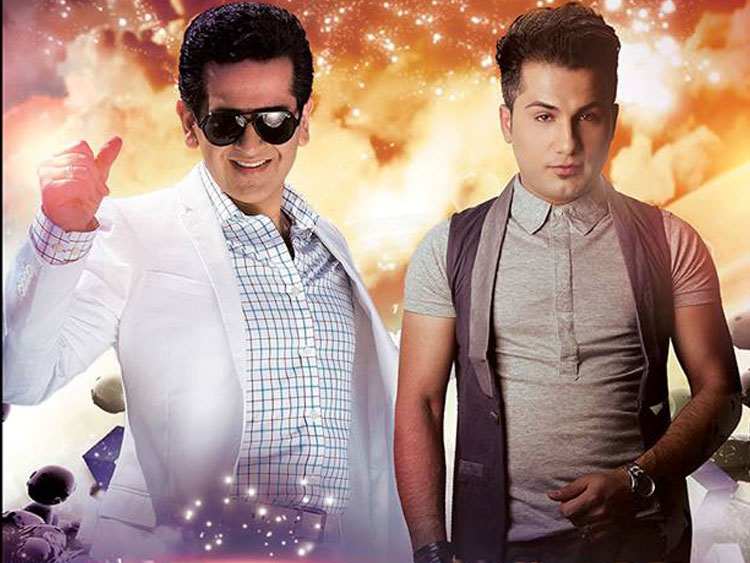