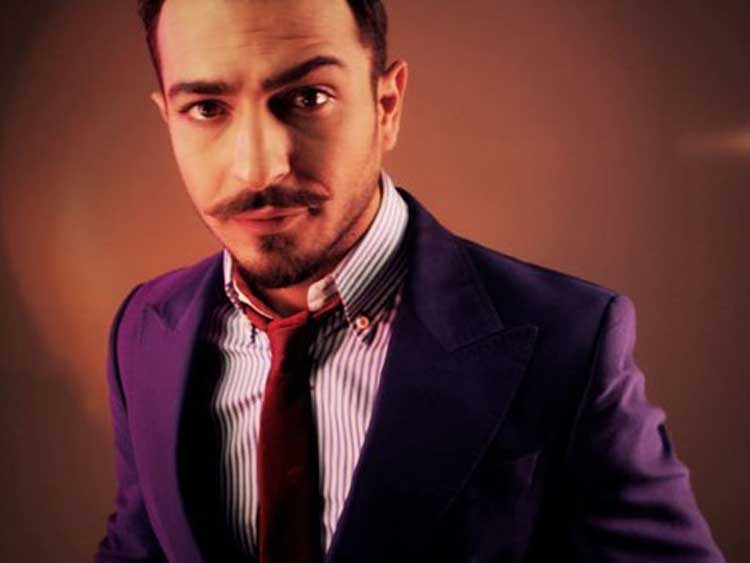 In an interview with "Zarebin" and "Voice of Farsi", he mentions he was raised in Sweden and lived in Dubai for a few years as well. Beigi attended musical school in which he learned to play many different instruments, and write and produce music. His main instrument is guitar. He is a former member of the Persian band Black Cats and mainly got recognized with "Are Manam Dooset Daram" song. Two years later, he left the band and started his solo career as singer and songwriter. He has made many successful singles, among which "In Eshghe", "Ey Joonam", and "HMG" are some of the most popular ones. His latest single to this date "Kaghaz va Ghalam" was debuted on February 28 of 2014 and got more than 700,000 replays on RadioJavan website in only four days.

Beigi was featured in BBC Persian's Nowrouz 1393 special TV program. He performed three of his singles "Ey joonam", "HMG", and "Kaghaz & Ghalam", and in the interview he stated it took him about two to three years to finish writing "Kaghaz & Ghalam" song. In his interview with "Voice of Farsi" he states that although he has been writing songs and singing since age of 15 years, he never thought he could launch a solo career successfully. He believes the popularity of his very first song "Are Manam Dooset daram" (which he wrote for Black Cats) gave him the courage to pursue his dream and start his solo career.

Sami has successfully toured the far east, the middle east and with numerous shows in continental Europe and the Americas, he has established himself as one of the young, successful talents of today's top popular acts in music. Sami has more than 69000 followers on his official Instagram account and more than 1200000 fans on his Facebook page. Sami Beigi's singles are available through soundcloud.

Sami is very active in social media. He personally updates his official Facebook page during his worldwide tours by posting pictures, videos and personal status updates Also, on Instagram he shares many personal pictures with his followers.

Sami has released many tracks that are so popular in Iran. such as mentioned earlier.His video clip for "hamahang" was so successful, Showing him singing the lyrics and a girl dancing. Due to his good looking appearance and also changing hair models,he is always asked if he does modeling projects.His song "donya male mas" (featuring Erfan) was quite successful. Sami also has his non-Persian fans. with looking forward, he has so many successes coming up. 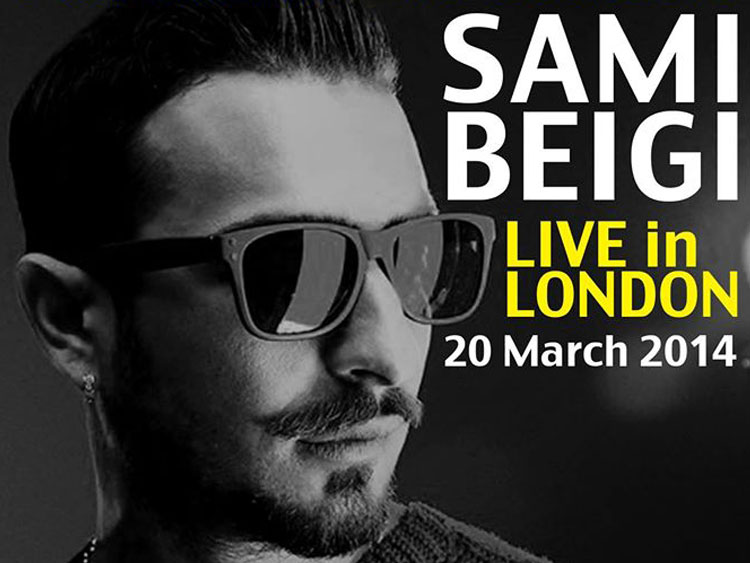 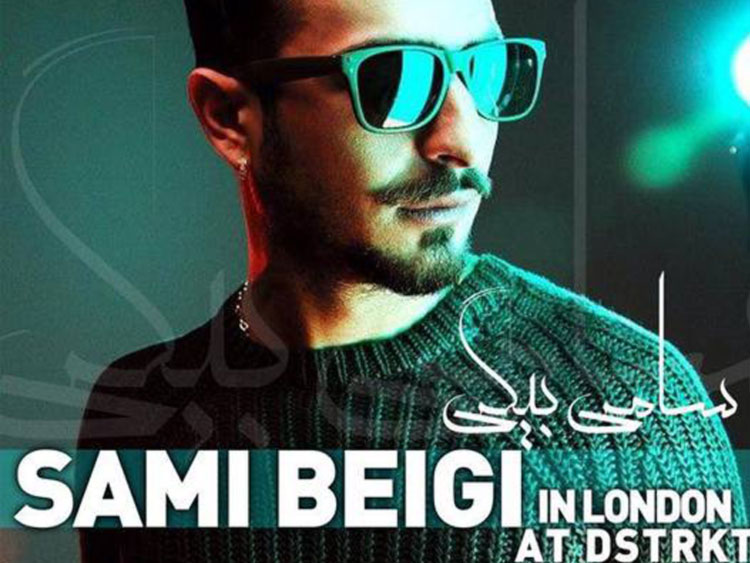