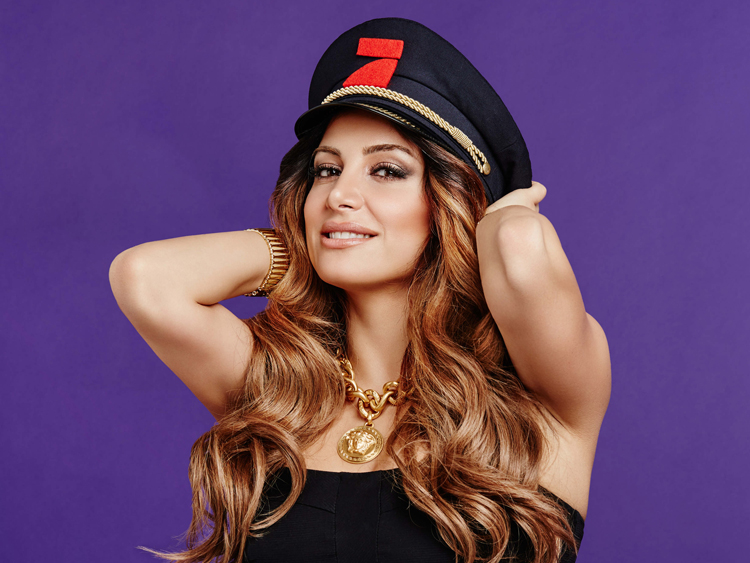 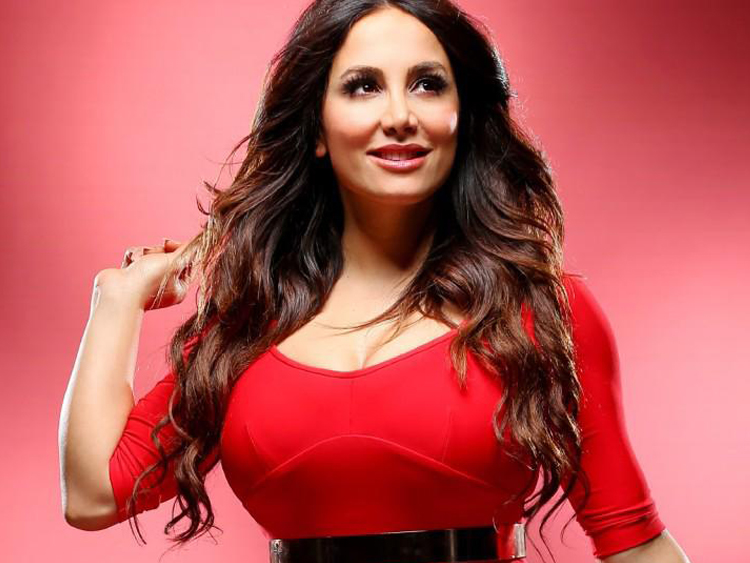 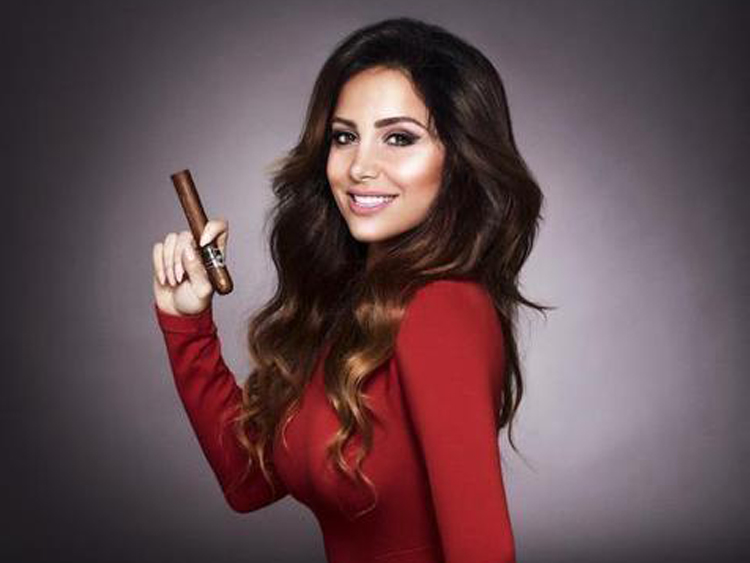 Enissa Amani (born 1980s in Iran) is a German comedian and TV show host. Her comedy often focuses on the subjects of relationships, integration and ethnicity.

Amani made appearances on a number of beauty talent shows and was nominated for the titles Miss 24.de, vice-Miss West-Germany and Miss Tourism Iran. For several years she has presented fashion on the German TV channel QVC. In the middle of 2013, she began with open stand-up comedy and made a shortly thereafter performances by TV total, NightWash, The Satire Summit (de) and Stand-up Migrants (de).

In 2014 she was nominated for the Prix Pantheon (de) (jury prize). On 2 January 2015, she took part on the RTL comedy Grand Prix (de). In 2015, she was a contestant on the RTL-Show Let's Dance (German TV series) with Christian Polanc (de) as dancing partner, a multiple winner on the show. The duo took fourth place.