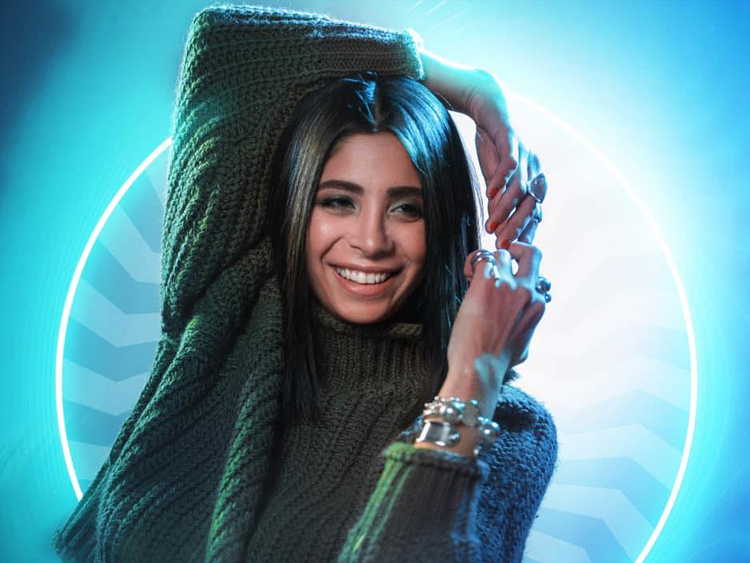 Sogand was born on August 13, 1987. She moved to Germany when she was 5 years old and has been living there ever since.

Sogand grew up in a big musician family and she became familiar with persian traditional music through her father.

She was interested in music since her childhood and practiced traditional songs with her father which also they had some activities in Chor music. They also used to have concerts in Europe every year.

After 2 years, she decided to continue her career in Iranian Hip-Hop, which she formed the duo " Entegham " with Farinaz. Later, she was seperated from the duo because of some problems and she continued to work alone for about a year. Then she joined " Paydar ", one of the biggest Iranian Hip-Hop bands. She continued her career with " Paydar " and she is working with rappers such as Erfan, Khashayar, Afra, Behzad and Sarkesh.