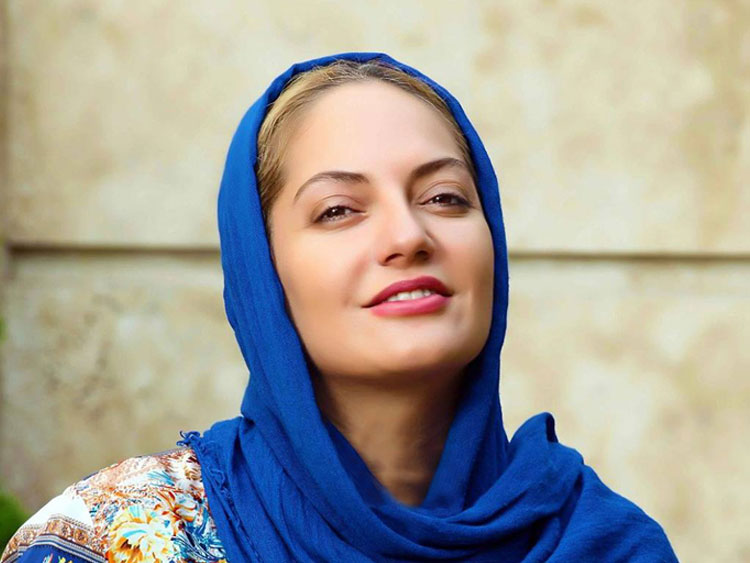 Mahnaz Afshar was born in Tehran on June 11 1979. She graduated in natural science in high school. After graduation, one of her relatives who was the Theater Affairs Assistant in "Soureh" college introduced her to "Hannaneh" Art institute. Having studied video edition in the following years, she participated in assembly job of "Ketabe Avval" training materials, directed by Darioush Mehrjooii. Later on, she was invited by Miss. Shamsi Fazl Elahi to act in a TV series called Gomshodeh (Lost) directed by Mr.Masud Navaii, making her first official play in TV industry. Her professional career continued by acting in a movie called "Doostam" (Friends) directed by Mr. Abdollah Eskandari. The film, however, was not released in movie theaters due to complications with the authorities regarding the story and morals of the film. Her first official appearance as an actress in the cinema industry debuted in a work called Shoure Eshgh (Passion of Love), which received positive reviews by audience and critics of the time. Having gained substantial fame for her act, she later appeared in "Atashbas" (Truce), a major hit, and "Salade Fasl" (Salad of the season). 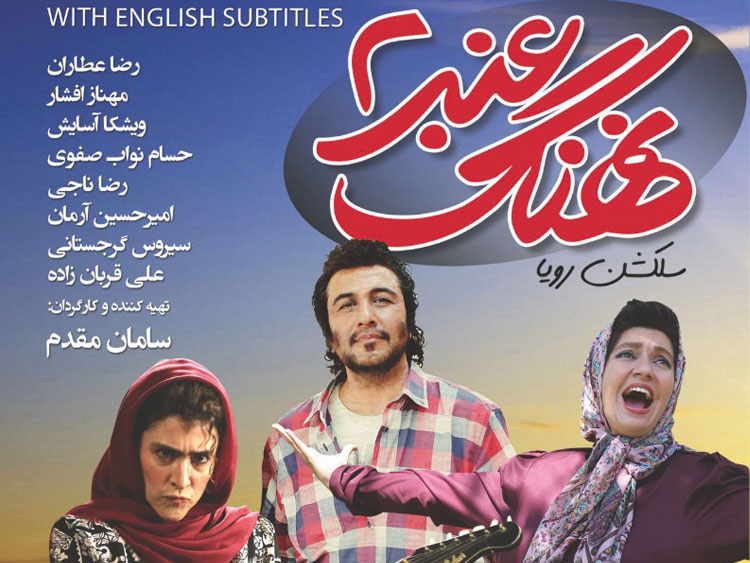 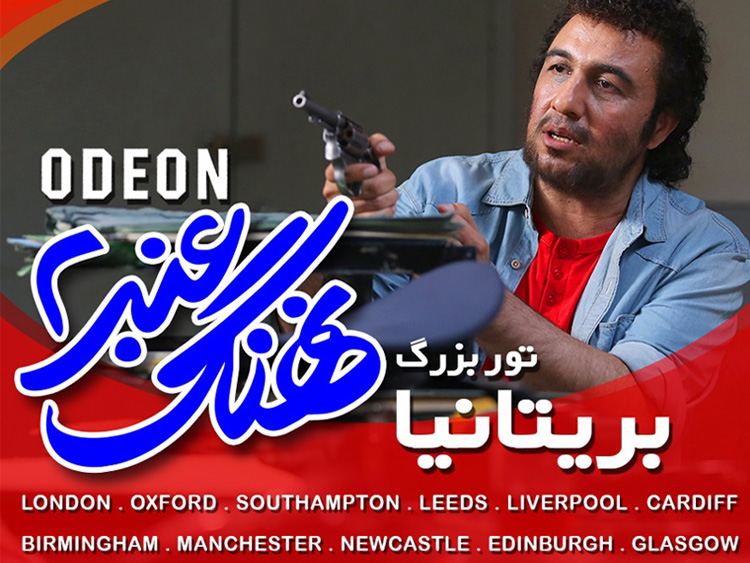