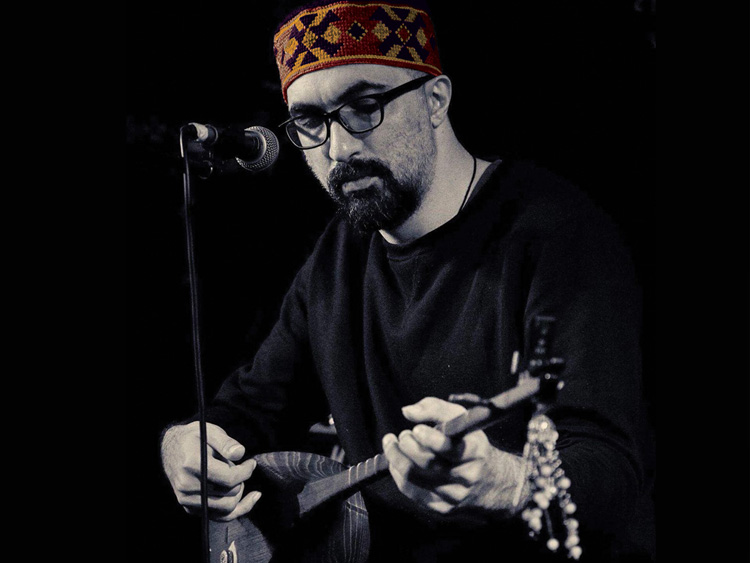 He  has gotten familiar with country blues music since childhood. He took guitar and Harmonica lessons in country blues style  with Fleming Khoshghadami. He set up a rock band named Mud and had  a few concerts in Mashhad. Mud band collaborated "Mohsen Namjoo" also recorded album Toranj with him.

Abdi had a few gigs in different cities in Iran with Mud band and as a solo artist.

He took lessons Blues and jazz in Armenia and had a few gigs in Yerevan and performed in Armenian national TV in 2007.

He went Ghuchan a city in northern Khorasan to to learn Dotar (Persian Lute with 2 string) with Bakshi Almajughi. He recorded  and produced a few songs of Bakhshi Almajughi  and released his album in 2017. He produced a documentary film of Bakshi Almajughi whichch was screened in symposium of contemporary verbal culture in Oxford university and Paris Film festival and BBC persian with Abdi’s presentation and dotar performance. He collaborated with Asheq Ali Akbar Bahari, Sorna player, which helped him to use Khorasan folk music in Rock and Blues. He composed music for 3 short film, 3 Feature Movie and 5 plays.also a documentary named Sky without passport was made about Abdi’s life in 2008 he moved London in 2011. He had concerts in Oxford university, Southhampton university, London Metropolitan university and had a few gigs in London, Paris and Berlin with Blues band and as a solo artist. 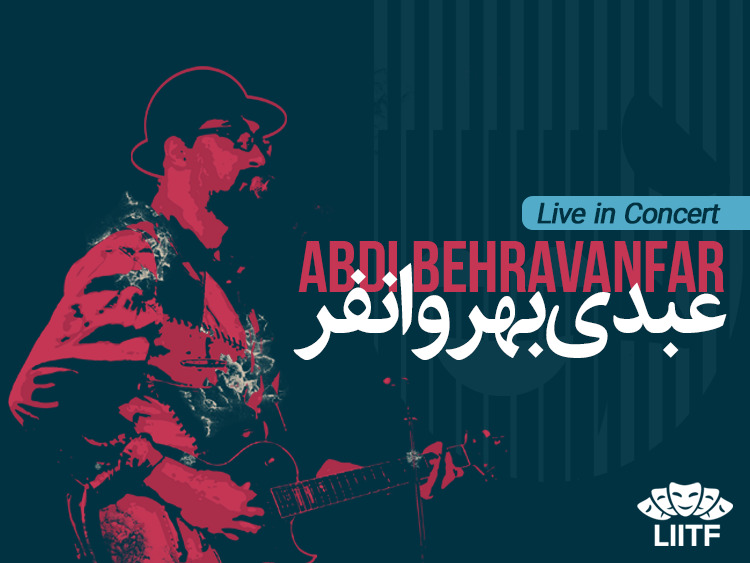 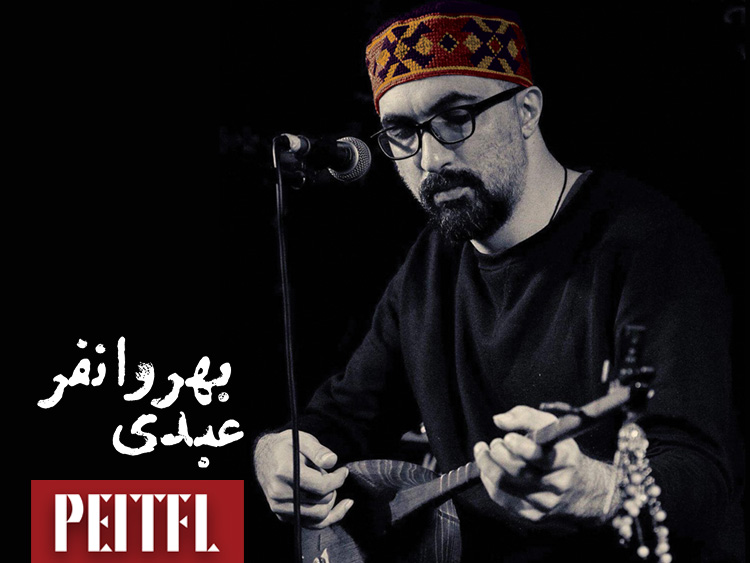