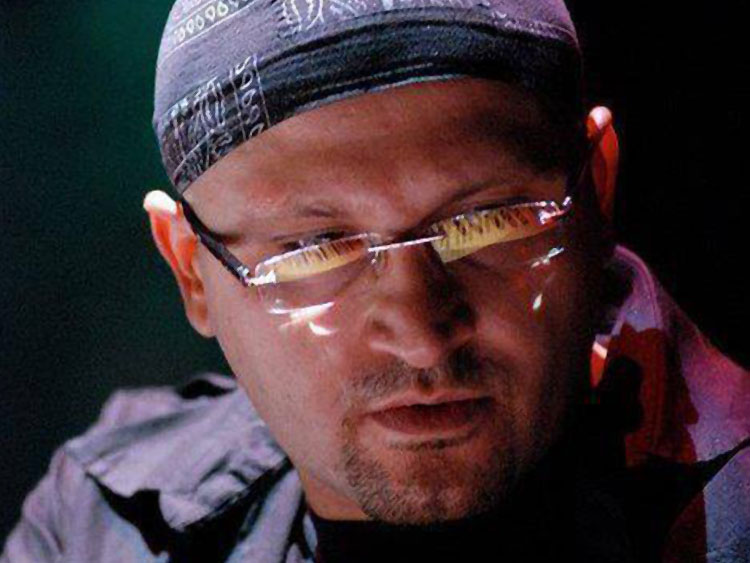 Pouya was born on November 20^Th 1974 in Tehran. Since the age of five, with support and persuade of his parents, he started taking piano lessons. During high school years he pursued working on piano and was also able to take part in a number of concerts playing classical pieces as well as his own early compositions. At the age of eighteen, Pouya took advanced courses in music composition while extending his piano skills.

At the early stages of his professional carrier Pouya was commissioned to write music pieces for commercial enterprises helping him to gain valuable experiences in this field.Duringthis period he composed themes for News Networks as well as providing transitional pieces for Jame Jam Television Network lasting for twoyears. All this time Pouya was also attending Polytechnic College in Tehran majoring in Mechanical Engineering.

He received his Bachelor of Science Degree from this institution in 1998. After graduation, Pouya continued his carrier as a professional musician having various Repertoires, including Jazz, while at the same time composing instrumental music. Up to this date Pouya has taken part in hundreds of concerts in Iran and abroad. Being obsessed with sound, Pouya has pursued acquiring skills in Sound Engineering, Mix, & Mastering of music up to a point where he now carries out those tasks for his own Productions.He involves in so many Bands liks "Avar" (Indie rock,pop),"The Persis" (Indie Rock,Pop), "Meera" (Indie Rock), "Daarkoob" (Fusion,World), "Divar" (Indie rock,Progressive Rock), "Blackshirts" (Pop), "Pouya Nikpour's Ensemble" (contemporary,New age) as a Band Leader and Performer.