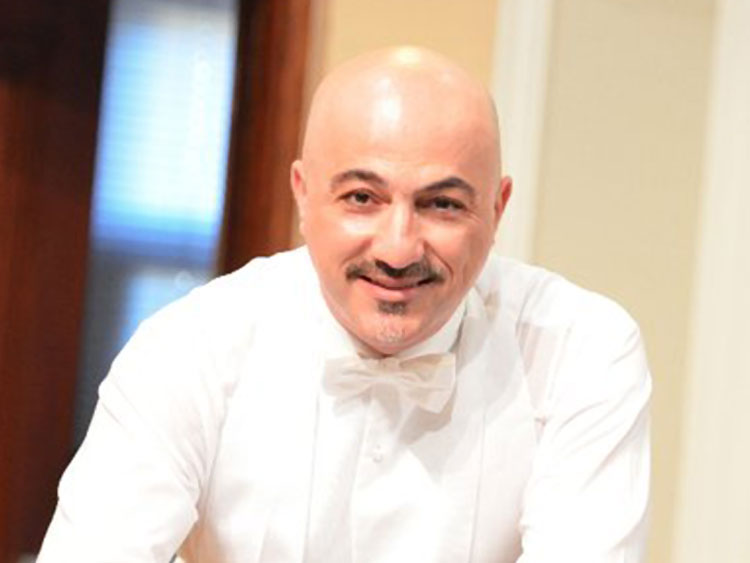 He started playing piano from age 6 and earned his B.Mus. from Tehran University of Arts in 1996. Between 1988 and 1996, he was the principal pianist of Tehran Symphony Orchestra and Bahman Cultural Centre and assistant conductor of Tehran Symphony Choir and Tehran Youth Philharmonic Orchestra.

Khalatbari moved to Austria in 1996 and entered Kunstuniversität Graz to study choral/orchestral conducting and graduate with honors in 2006.

Hooman Khalatbari was the principal conductor of "Prague Metropolitan Philharmonic Orchestra" in Prague-Czech for 2 years (2014-16) and since 2016 he is the Honorary Conductor of "Virtuosi Brunenses".