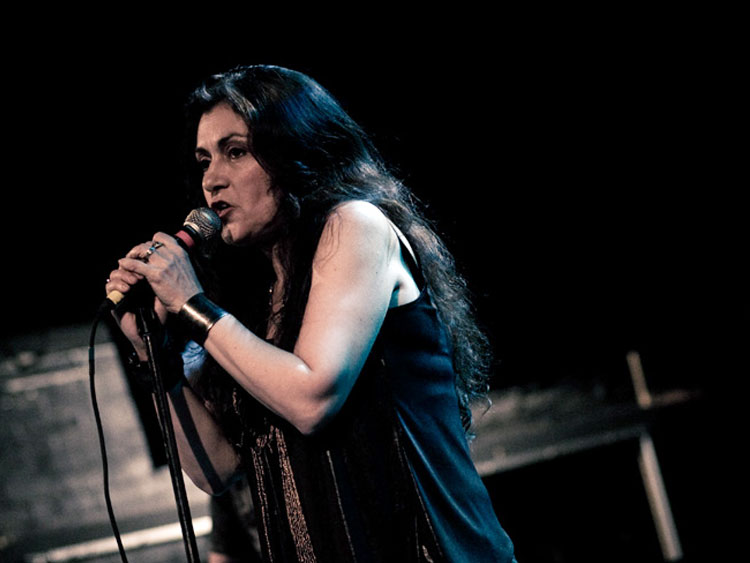 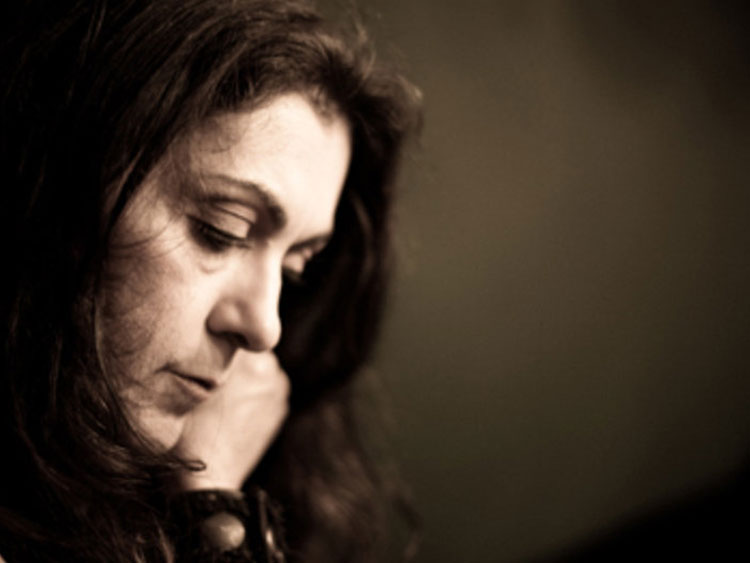 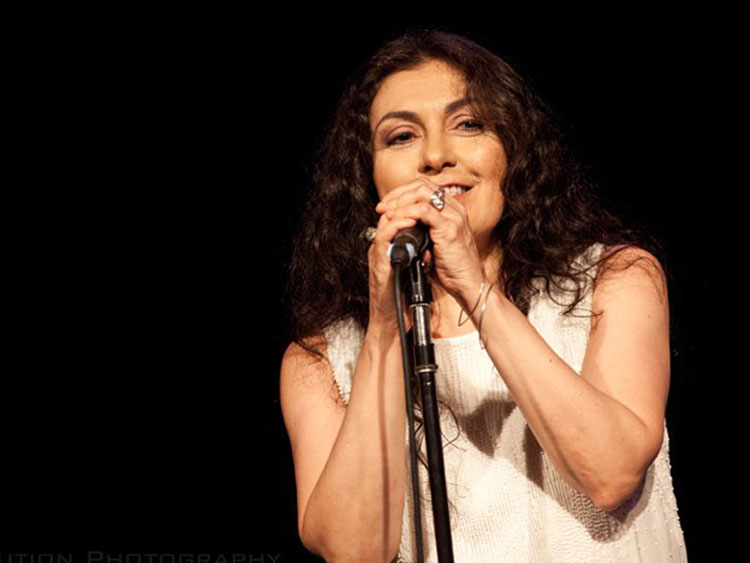 "An exciting and unique fusion of classic Persian poetry with contemporary jazz and blues."

Iranian artist Rana Farhan sings in a cool bluesy style that transcends time and erases all borders, wowing listeners worldwide. With each new release Rana redefines a genre that seems to be hers alone. Born in Iran, Rana grew up listening to any albums she could get her hands on, fostering a love for American blues artists like Odetta and Leadbelly; while rockin’ to Jimmy Hendrix and Janis Joplin.

Rana left Iran after graduating from Tehran University and she soon found herself in New York City, exploring her talents in lacquer paintings and soaking in the sounds and music of Manhattan, including the rich cultural district of Harlem where she discovered her love of jazz.

It was in New York that Rana first teamed with guitarist/ producer Steven Toub for her first full-length CD “The Blues Are Brewin’”, a collection of American jazz and blues standards.

Toub a veteran of New York’s rock and blues scene has recorded at such legendary studio’s as Electric Ladyland and The Power Station as well as performing in opening slots for Squeeze, Robin Trower and Siouxsie and the Banshees.

It was Farhan’s second release “I Return”, a unique fusion of classical Persian poetry with contemporary blues and jazz music that really set the world on fire.

After recording and distributing a track called “Rumi’s Prayer” over the internet, the response from both American and International listeners was overwhelming. With a demand for more, Farhan and Toub, began writing and recording the album working off of both Rumi and Hafez, compiling one of the most sensitive fusions of two distant cultures.

Rana’s virtual popularlity in Iran is what led Iranian filmmaker Bahman Ghobadi to feature her in his award winning film, “No One Knows About Persian Cats.”  Ghobadi says Rana is an important figure in the Iranian music scene today. “Like a needle and thread, Rana stitches East and West together through her music."

New York audiences, who were already caught up in Rana’s energy, and packing her performances at local clubs, were now joined by sold-out shows at Yoshi's in San Francisco, The Toronto Opera House in Toronto, Canada, the Auditorium Cite De La Musique in Strasbourg, France and The World Trade Center in Dubai. Rana has also headlined The Tirgan Festival in Toronto and performed at the landmark El Rey Theater in Los Angeles.

In March, 2008 Rana was recognized for her outstanding contributions in art and music by Radio Zamaneh in Holland commemorating the International Day of Woman. 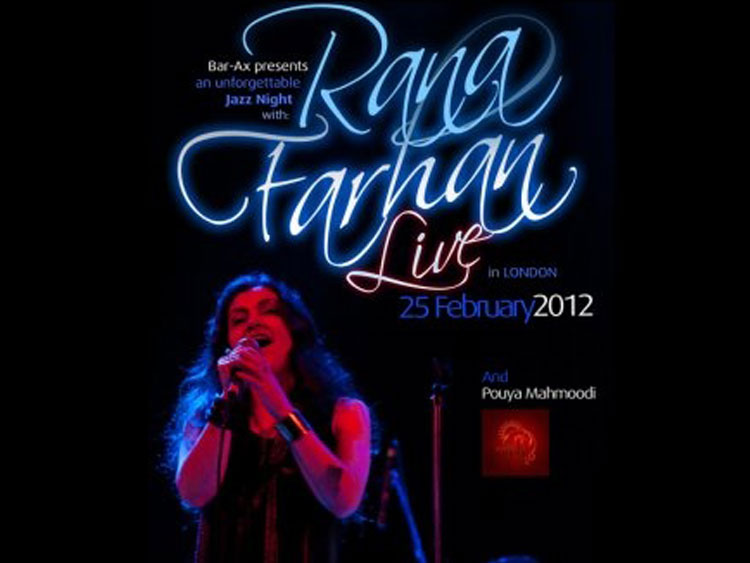