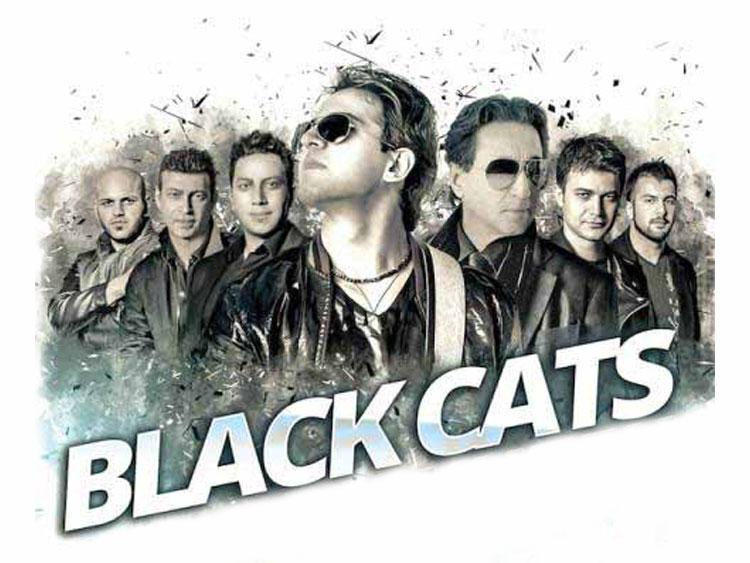 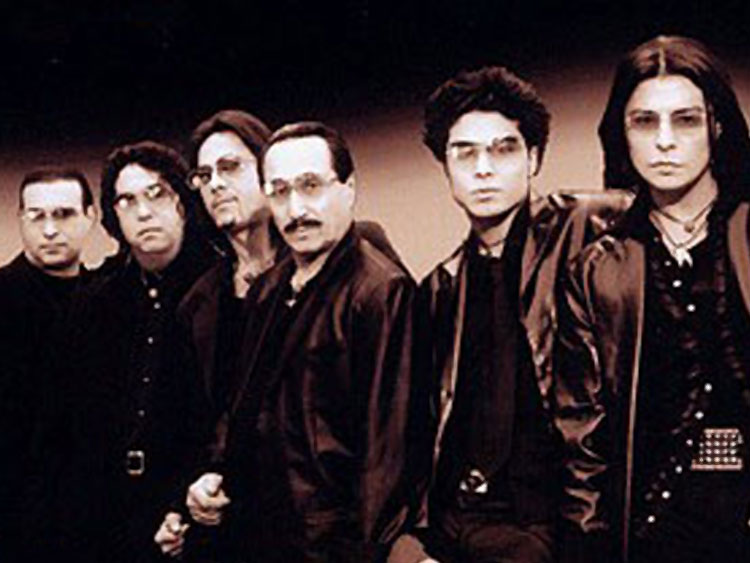 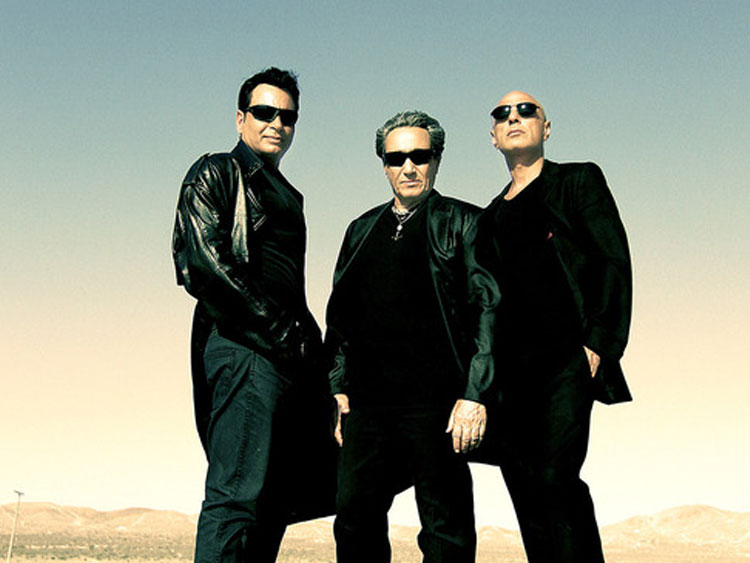 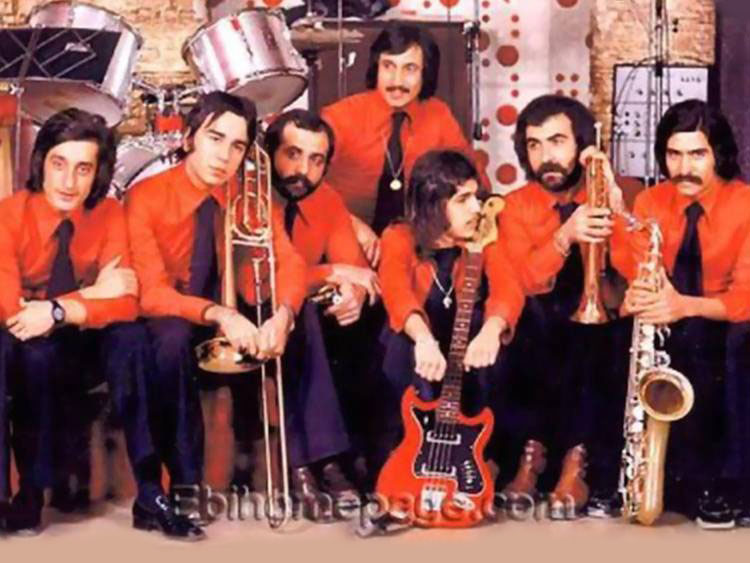 Black Cats are a famous and successful Persian band that formed in mid-1960s in Iran. The band was founded by songwriter and musician Shahbal Shabpareh. The band plays a traditional upbeat style of Persian pop music, but are also known to bring in Jazz, R&B, Hip-Hop, Rave and Rapcore influences into their music as well.

The most famous and successful members were Pyruz and David (1992–1999). Kamran and Hooman (1999–2004) were also very successful. {{Verify source|date=July 2010 Although the members have changed every couple years Shahbal has always been in the band. His brother, Shahram Shabpareh, is also a successful singer who used to be in a band with two other Persian greats Ebi and Farhad. The Black Cats are still active and have a fairly new album called Dimbology". The first lead singer of Blacks was Farhad Mehrad who passed away in August 2002. Black Cats has performed in major arenas such as the Shrine Auditorium, Mandalay Bay Las Vegas, Universal Ampitheatre, Gibson Amphitheatre, Kodak Theatre, Venetian Hotel Las Vegas, Tropiciana Hotel Las Vegas, Ceaser's Palace Las Vegas and around the world from Malaysia, Hawaii, Turkey to the middle east and all around United States.

Shahbal Shabpareh started his band in Iran and after the revolution when he migrated to the United States in the late 1980s, he created the new blacks cats in exhile. The new Black Cats started with Pyruz (Lead singer and guitarist), David Betsamo (Arranger and Keyboard player), Pierre (Drummer player), and Shahbal Shabpareh (Percussion and singer vocalist). Then Pierre left the band and Ramin Zoka became the drummer of the band and he is still with the band as the drummer. From 1987 until 1999) the band stayed together with the same band members and then in 1999 to 2004 two brothers Kamran and Hooman were hired by Shahbal Shabpareh to become the new singers of the group. The band members changed and the new members that joined the legendary band were Schuber Avakian and his brother Gilbert Avakian. From 1999 to 2004 the two brothers stayed with the band and then when Black Cats released Popfather they signed a contract without the knowledge of Black Cats with a gentleman and they took the album and performed around the world under the name of Black Cats for years and still sing all Black Cats wherever they perform. As soon as they left Kamyar and Hakim (bass player) joined the Black Cats and since they brought a new style to the group thus changing the name to Black Cats Next Level. He stayed with the group from 2004 to 2008 and once his contract came to an end, he started his solo career and the new members joined Black Cats. Eddie, Alexy, Kasra, Hamid, have joined the new black along with Ramin, Gilbert and Shahbal Shabpareh. They recently released a new album called Dimbology. The Black Cats is the only band in the Persian Music Industry who has been in business since the mid-1960s. 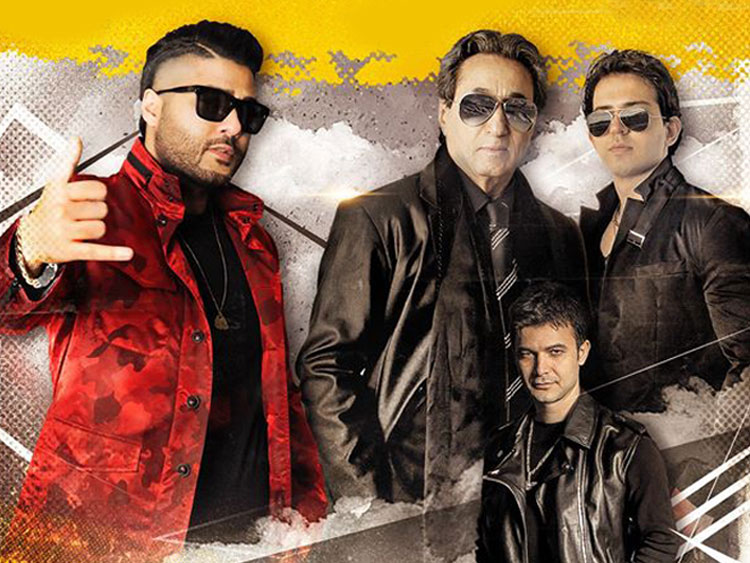 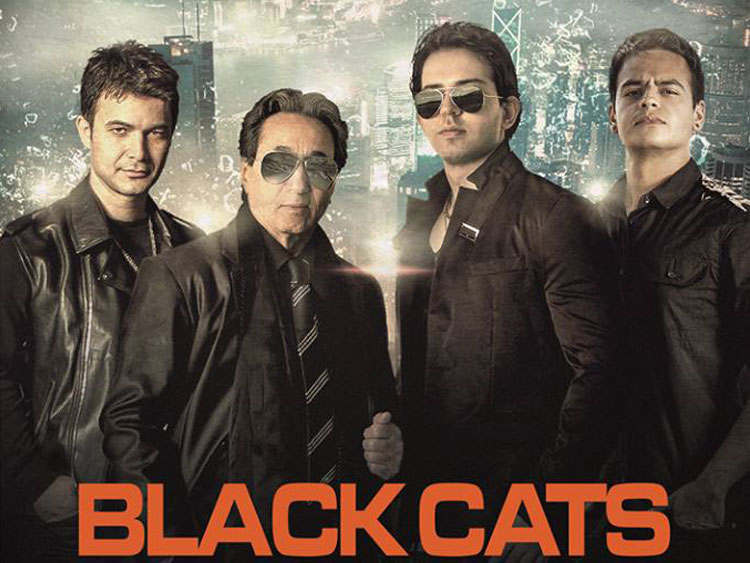