The Edinburgh Iranian Festival is a Scottish Charitable Incorporated Organisation (SCIO), with Charity Number SC044795. The festival aims to increase understanding of Iranian culture, history and people, at a time when perceptions of the country in the Western world are heavily skewed by politics.

Aiming to span both Iran’s rich history and its contemporary cultural life, this biennial festival hopes to address misconceptions by introducing Scotland to the heart and soul of Iran – from its art and music, through to its history and food.

With over 5,000 Iranians currently living in Scotland, and given the celebrated tradition for cultural festivals in the Capital, Edinburgh is a natural home for this Festival.
Our key objectives are: 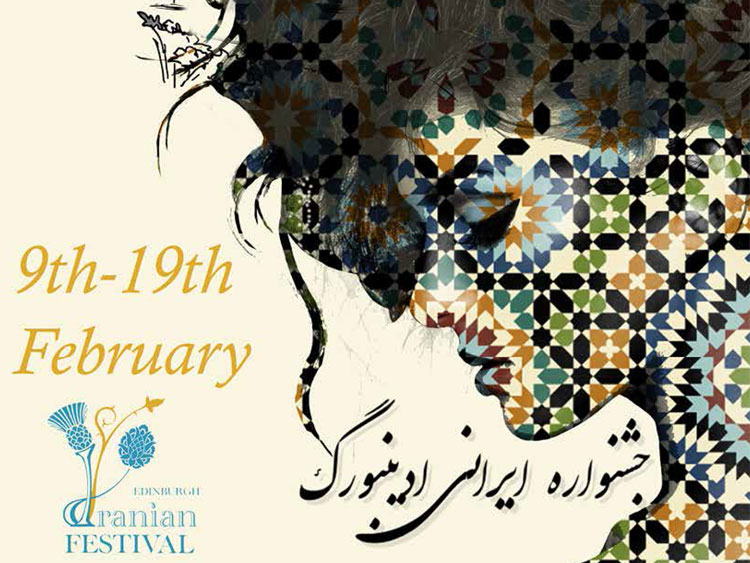