During the 1970’s, a group of supporters, guided by their conviction that the arts are the “soul” of a city, advocated the building of a community-based performing arts facility. After years of discussion, meetings, committee research and community activism, there emerged a unique public-private partnership comprised of leaders from the private sector and from the City of Irvine and the University of California, Irvine. The non-profit Irvine Barclay Theatre Operating Company was chartered in 1986 to further the design and construction goals and, upon opening, to operate the facility and its programming.

The City contributed $11.3 million, mostly from voter-approved bond issues, to the $17.4 million project. The theatre’s board of trustees raised $4.3 million from private sources and the university provided the 2.3-acre site as well as $1.8 million in construction funding. The Barclay, as it is commonly called, opened to the public on September 30, 1990, on time and on budget.

The 50,000 square foot venue was designed by the San Francisco firm of Wurster, Bernardi and Emmons, which had been selected by competition. Noted architect Larry Cannon designed the building in a style sometimes referred to as “Bay Area modernism.” It is now valued in excess of $50 million while its design remains durably appealing.

Now at our 25th anniversary, the 756-seat performing arts theatre has built a distinguished record of excellence, attracting audiences not just from Irvine, but from throughout the southern California region. Its annual rosters of dance, theatre, music and spoken word are unique in Orange County for their diversity and, sometimes, adventurousness. Check out the exhibition catalog of our first 25 years.

From its inception, the Barclay’s mission included serving the needs of local and regional cultural organizations as well as aiding UCI in achieving its educational mission. In the two decades since it opened, the theatre has become an important resource to dozens of community organizations, university programs, local arts groups and schools. The theatre has hosted as many as 215 public events in a single year. Nearly 2 million people have attended 3,600 events since opening.

The Barclay specializes in presenting programs and providing facilities to groups reflecting the area’s increasingly diverse populations whose heritage may be Chinese, Korean, middle-Eastern, Hispanic, and Asian Indian among many others.

The theatre also serves the community through its own education outreach programs, including school performances, lecture-demonstrations and, in partnership with the Orange County Public Library, the bi-annual Adventures in Writing Short Story Contest for young authors.

Irvine Barclay Theatre has been honored twice with Arts Orange County’s Outstanding Arts Organization, as well as with major grants from the National Endowment for the Arts, James Irvine Foundation, and William Randolph Hearst Foundation. 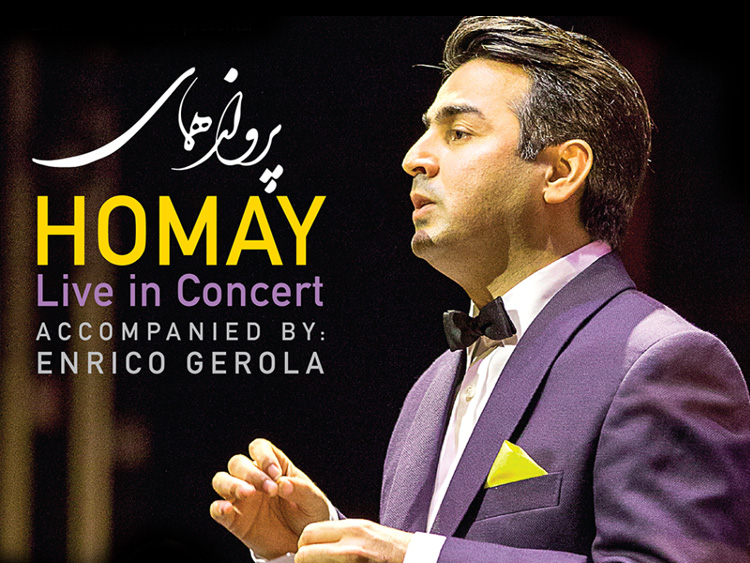