In 1915 when the Panama Pacific International Exposition (PPIE) opened, it was a time of turmoil for the world and for the City of San Francisco. The City was just recovering from the terrible earthquake and fire of 1906. The nations of Europe were engaged in economic and political troubles that would lead to the start of World War I. The civic leaders of San Francisco envisioned a bold plan to bring the world together to encourage trade and to show the future of the world as it could be, and to demonstrate that a rebuilt San Francisco would be truly an international city.

Bernard R. Maybeck was chosen as architect for the Palace of Fine Arts. A student of the École des Beaux-Arts, his design reflects the impression of a Roman ruin. The inspiration for the Palace, with its soaring colonnade, grand rotunda, and carefully constructed pond, was meant to evoke quiet sadness and solemnity. This is most evident as one observes the “weeping ladies” facing into the tops of the columns throughout the park. While visiting a museum in Munich, Maybeck was struck by the Hungarian artist István Csók’s depiction of a scene where the notorious Polish princess Elizabeth Bathory is seen throwing freezing water on her naked servants.

István Csók’s
Maybeck was also influenced by Arnold Böcklin’s Isle of the Dead. This popular work depicts a small island with towering rocks surrounded by water, with trees at the core of the island, and a boatman with mysterious passenger approaching a dark inlet. Maybeck’s choice of inspiration from classical painters was interesting, given that the purpose of the Palace of Fine Arts was to showcase artists at a period of time when modern art was beginning to emerge.

Rebuilding
After the fair, most of the buildings at the PPIE, which were never meant to be permanent, were torn down. The exception of the Palace of Fine Arts; the citizens of San Francisco felt it was just too beautiful to destroy. Consistent with his design concept, Maybeck had intended that the Palace should just fall into ruin, and so it did for a long time. In the ensuing years the building was used for a variety of purposes. After World War II it was a military storage depot, a warehouse for the Parks Department, a telephone book distribution center, and even temporary Fire Department headquarters.

However, the Palace of Fine Arts was never destined to have the same fate as the other buildings of the PPIE. In 1959 Assemblyman Caspar Weinberger led the effort to completely restore the Palace. Public and private funding efforts were underway, but it seemed the goal was just beyond reach. It was then that businessman and philanthropist Walter S. Johnson stepped up and contributed the additional $2MM needed to completely restore the Palace into a permanent structure. 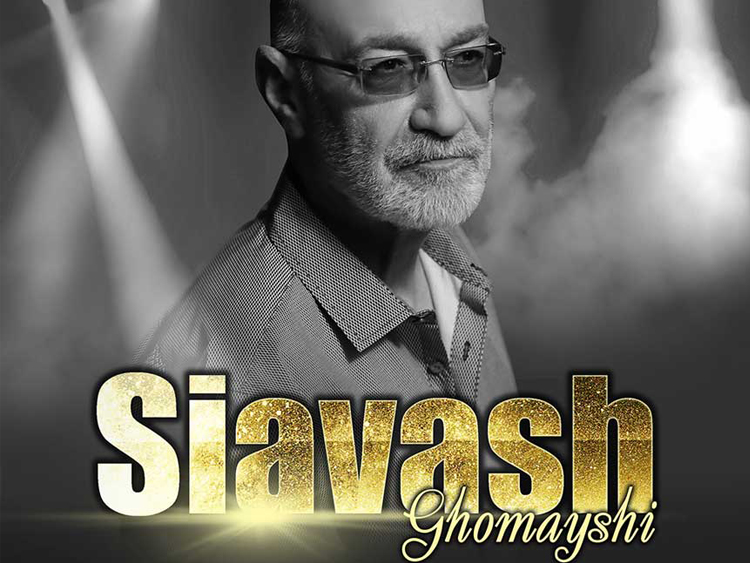 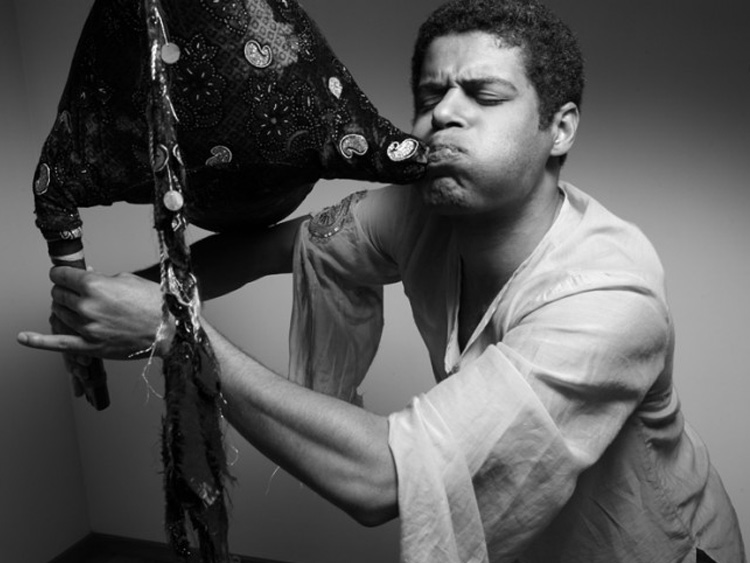 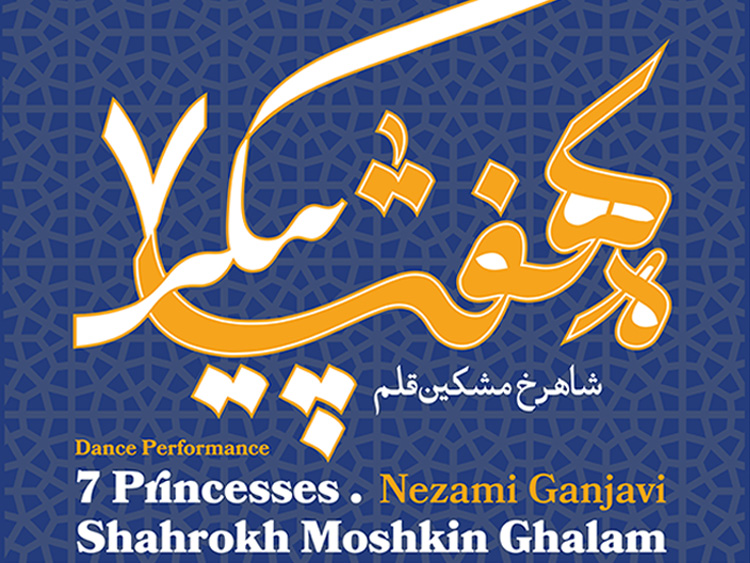 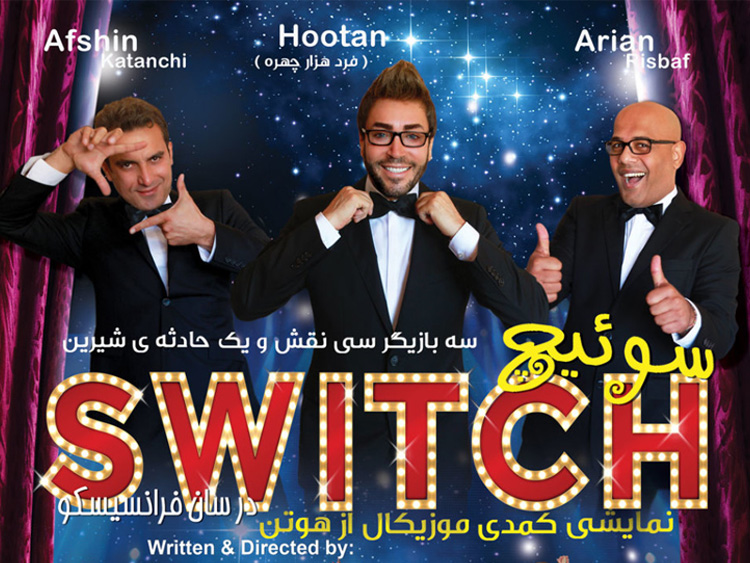 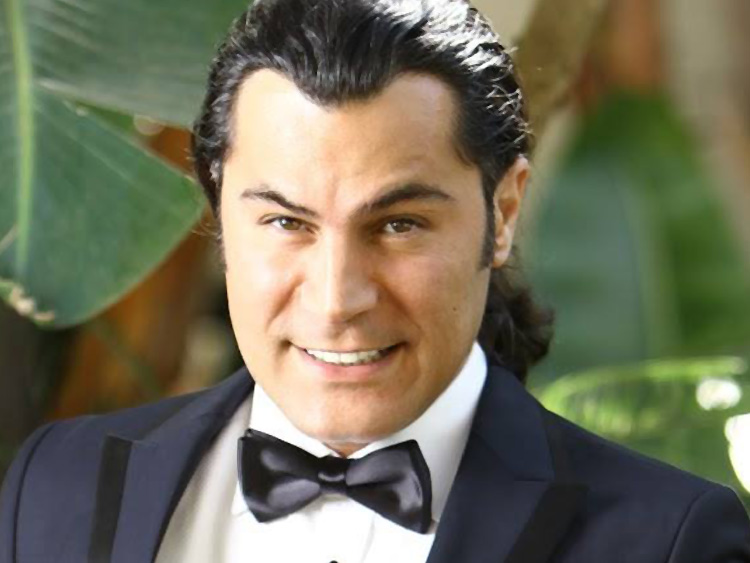