O2 ABC Glasgow is an important cultural site in the city, with an exciting and long history that has seen the venue entertaining audiences for almost 150 years. With a glorious Art Deco façade, stunning 19th century steelwork and two-metre mirror ball in the main auditorium, it is one of Glasgow’s most iconic and respected venues and has made a huge contribution to the live music scene. It hasn’t always been a music venue and O2 ABC Glasgow has housed all-manner of interesting spectacles, from a diorama to an ice skating palace, circus, dancehall and a cinema, until 2005 when it became the place that we know and love today. 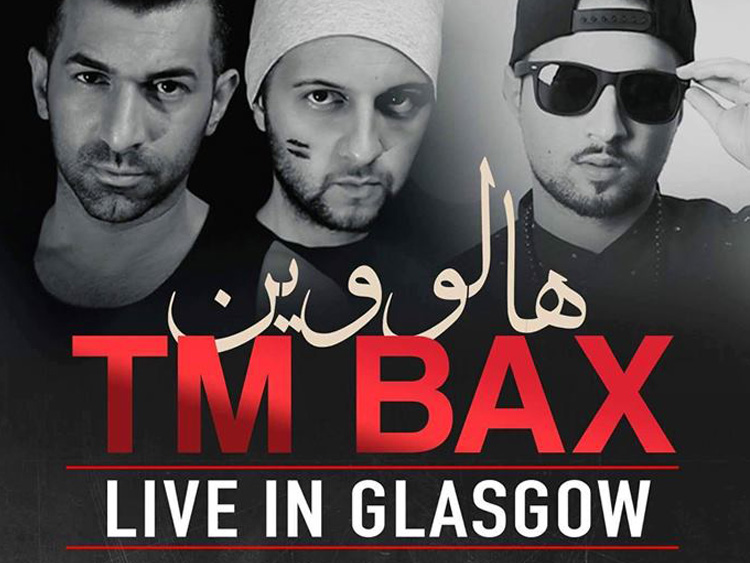