Södra Teatern is Stockholm’s oldest active theatre, constructed in 1859 and situated in the heart of Södermalm’s bohemian pulse with breathtaking views over the capital. Despite the classic gold and red velvet settings, the stage is predominantly used for music rather than drama performances these days. As a concert venue, Södra Teatern enjoys a solid reputation both domestically and overseas, attracting vibrant locals and leading luminaries alike. The building also houses the restaurant Mosebacke Etablissement and several bars, as well as no less than three outdoor terraces open in the summertime – click here for opening hours.

In addition to the lavishly decorated historic main theatre stage (Stora Scen), the Södra Teatern complex is comprised by four other stages of varying size.
In the basement level with a separate entrance, you’ll find the classic black-box rock club venue Kägelbanan with its characteristic cast-iron and glass facade, originally built as a bowling alley in the 19th century.

Directly on top of Kägelbanan sits Mosebacketerrassen, a vastly popular beer garden and vantage point that also sees a number of open air concerts with some of Sweden’s most beloved artists during the summer season, overlooking the Stockholm inlet.

Adjacent to the main stage, the homely yet elegant Södra Bar regularly hosts DJ nights and showcase performances, complete with panoramic views and a little royal touch in the form of gilded décor once found inside the old Stockholm opera erected by king Gustavus III.

Even more intimate performances can be ingested in Södra Teatern’s restaurant Mosebacke Etablissement, which holds a small stage, most frequently used by the musicians providing the soundtrack for our weekly Jazz Brunch. 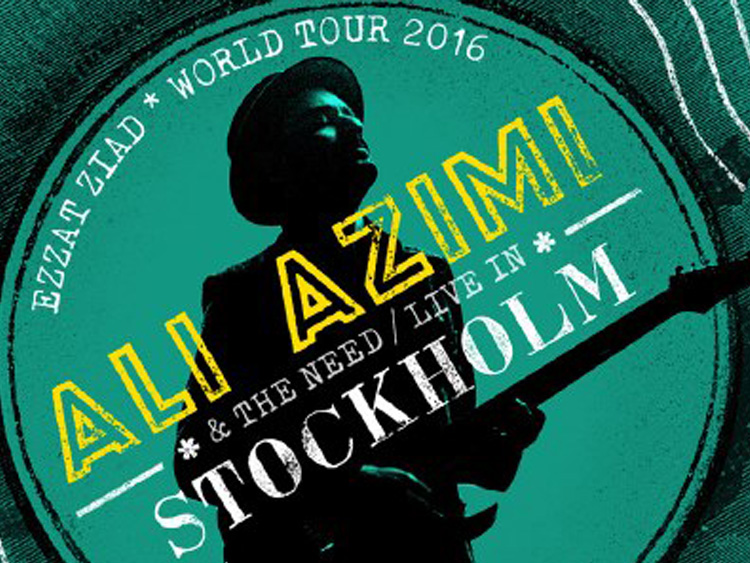