Landmark Theatres is a recognized leader in the industry for providing its customers consistently diverse and entertaining film products in a sophisticated adult-oriented atmosphere.

Our theatres showcase a wide variety of films — ranging from independent and foreign film to 3-D movies and smart films from Hollywood. Landmark Theatres is the nation's largest theatre chain dedicated to exhibiting and marketing independent film.

Since its founding in 1974, Landmark has grown to 56 theatres, 268 screens in 27 markets. Landmark is known for both its award-winning historic theatres, such as the Tivoli in St. Louis, the Inwood in Dallas and the Oriental in Milwaukee, and its more contemporary theatres, including our flagship theatre, The Landmark in Los Angeles, the Sunshine Cinema in New York City, E Street Cinema in Washington, DC, and The Landmark Theatre Greenwood Village in Denver's flourishing Tech Center.

With our many avant-garde films, Landmark is at the forefront of independent exhibition. We provide our filmgoers with numerous amenities, including digital projection, a selection of gourmet concession items, in-theatre sales of DVDs, books and CDs as well as Landmark's signature brand of customer service. Innovative Screening Lounges can be found in our Berkeley, Dallas and Los Angeles theatres which includes a comfortable, unique seating experience featuring couches and love seats. In honor of Earth Day 2010, Landmark Theatres launched new EcoSelect popcorn bags in all of its theatres across the country. 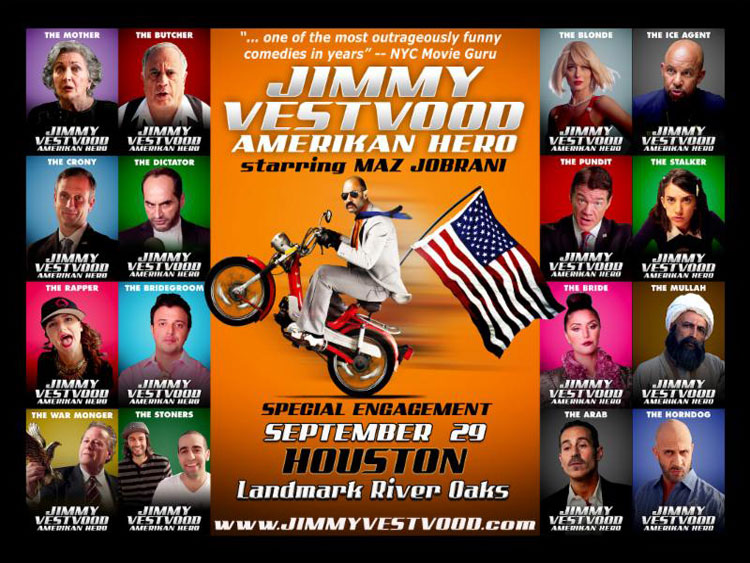