The house was built in 1945-46 and designed by architect Ernst Grönvall. In the house there were between 1949 and 1967, a studio for Radio Service, later Swedish Radio.

From here, aired 50's major radio blockbusters such as "Carousel" and "Breakfast Club". The later with eg. A Sigge Furst.

1967 was the studio down and instead built a cinema and theater. Cinema Operations ceased in 1971 and left the theater.

In the 1980s and 90s was driven by Maxim Brasse Brännström, Ledin, Lill Lindfors and Lars Amble along with Aller Johansson. During this time, played several successes such as Ghost, Sugar Bowl and Arsenic and Old Lace.

2003 Proscenia AB took over the theater and since then the theater has been met by the great musicals and performances Nils Karlsson Pyssling, From AZ, Jesus Christ Superstar and Avenue Q.

Guest Games have been many who Povel Ramel, Nisti Sterk, Caveman. Concerts have been visited by, among other things. a Magnus Uggla, Petter Others

2008 bought the company three Icelandic Sagas up the theater and continued to put up musicals and theater for 3 years.

On June 1, Agneta Lappeenranta took over the theater. She previously owned and operated Vasateatern along with actor Krister Henriksson.
In the spring of 2012, Mikael Persbrandt partner in Maximteatern. 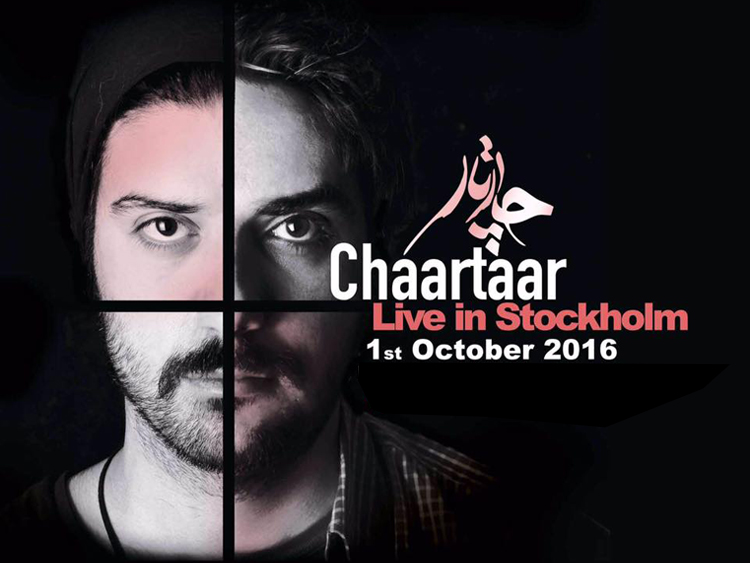