The Pheasantry is an historic Georgian building originally used to raise pheasants for the royal household. It's had many distinguished residents including Australian artist Martin Sharp, Augustus John and Annigoni.

It was also the home of Eleanor Thornton, thought to have been the model for The Spirit of Ecstasy mascots on the bonnets of Rolls Royce cars.

Dylan Thomas used to drink here when it was a club in the 1930's.

In 1976 the six-year campaign to save The Pheasantry from dereliction reached a peak. Under the patronage of Sir John Betjeman, the Friends of The Pheasantry wanted the building restored with residential studios, an art gallery, and exhibition space. They were not successful in preventing the adjoining development, but the front and gateway of the Pheasantry survived, heavily restored, as part of the rebuilding of 1971-81, forming a restaurant hemmed in by shops and offices.

The Pheasantry nightclub was the venue for early UK gigs by Lou Reed, Queen (band) and Hawkwind, among others, and was the place where singer Yvonne Elliman was discovered by Andrew Lloyd Webber and Tim Rice, leading to her role in the original soundtrack recording of Jesus Christ Superstar.

Eric Clapton lived on the top floor in the late 1960's. In his latest autobiography he tells of visits from George Harrison where they would take acid and write songs. On one occasion Eric narrowly avoided arrest on drug charges by fleeing out of the back of the building just as Sergeant Norman Pilcher, a detective with a knack for arresting rock stars, buzzed the intercom with 'postman, special delivery' and burst in.

This beautiful and historic venue is located in the heart of the fashionable Kings Road, where it now houses Pizza Express on the ground floor. Pizza Express continues to present world class artists seven nights a week in the basement jazz and music club: The Pheasantry. 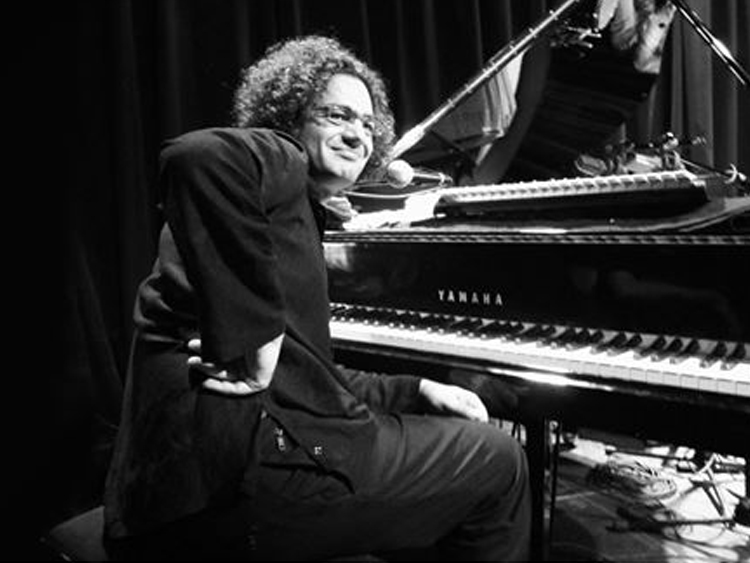