Situated in the heart of Warrington's Cultural Quarter, Pyramid & Parr Hall are two of the North West's leading arts & entertainment venues for music, comedy, dance, drama and much more.

Regularly attracting huge names from a variety of genres, the venues have recently played host to the Stone Roses, KT Tunstall, Reduced Shakespeare Company, Vienna Festival Ballet and Jimmy Carr to name but a few.

In addition to the array of professional performances on offer, Pyramid also plays host to a variety of classes and workshops from street dance and capoeira to life drawing, so whatever your age or experience, there is something for you!

Pyramid opened in 2002 as an arts centre that forms an integrated cultural offer with Parr Hall, focusing on smaller performances and community events and offering classes and community meeting spaces. The building was previously the Magistrates Courts, and was developed with support from Arts Council England and the National Lottery.

Parr Hall is a listed building and a long standing feature of the Warrington’s cultural scene from its opening in 1895. It is a medium sized concert venue with 1000 seats. 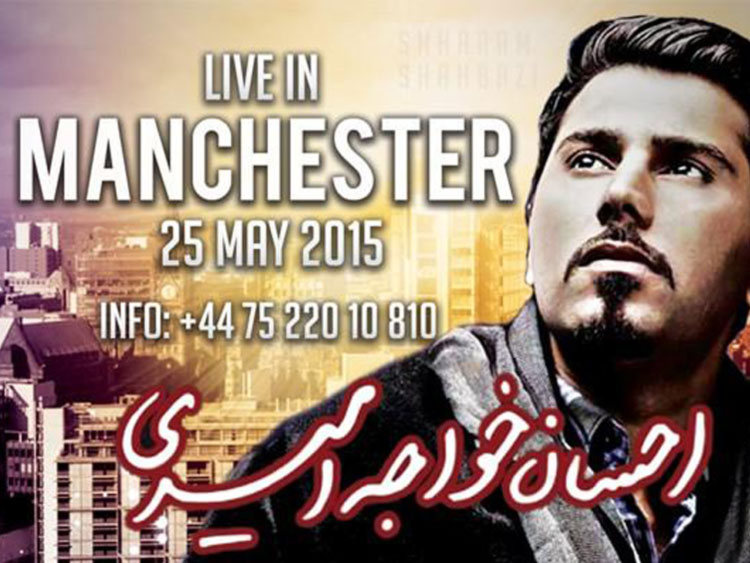