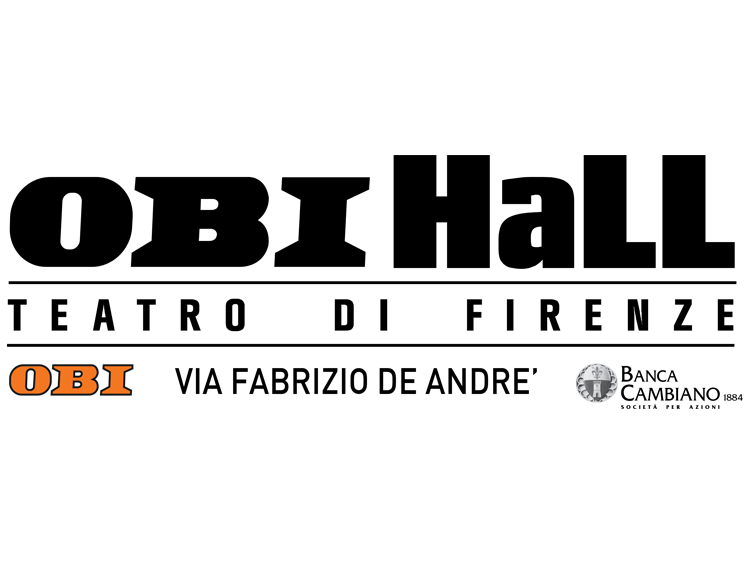 A little more than ten years after the laying of the foundation stone (April 2001), the new Teatro di Firenze - born from the ashes of the glorious Teatro Tenda - changes its name. Expired the ten-year contract with the Sasch was seeking a new partnership that would accompany and support the structure in the coming years.

From 1st October 2011, the theater is therefore called OBIHALL.

"Obi" as the name of the German company leader in Europe in the field of DIY, construction, and gardening and "Hall" as a sign of continuity with recent history and as a renewed emphasis on the vocation of "hall" polyvalent, modern agora. 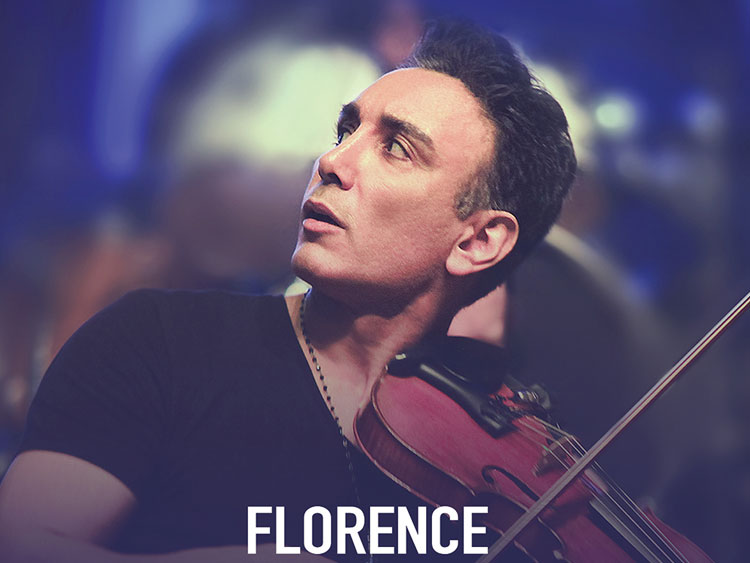 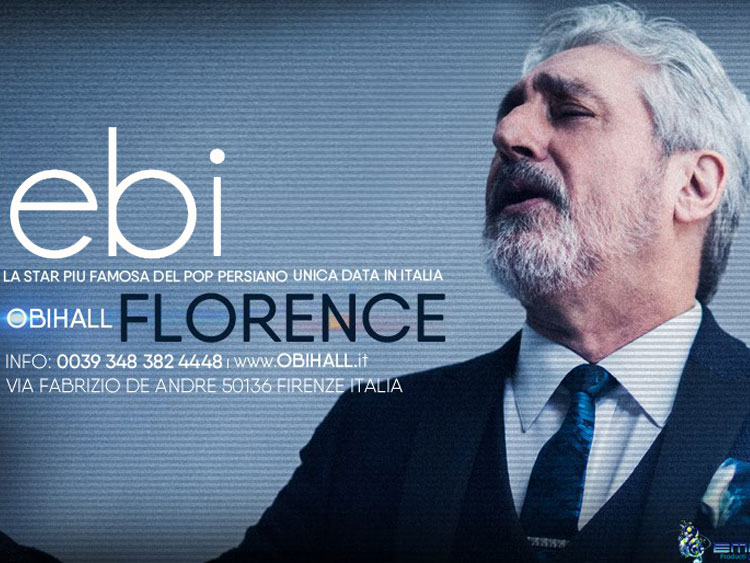 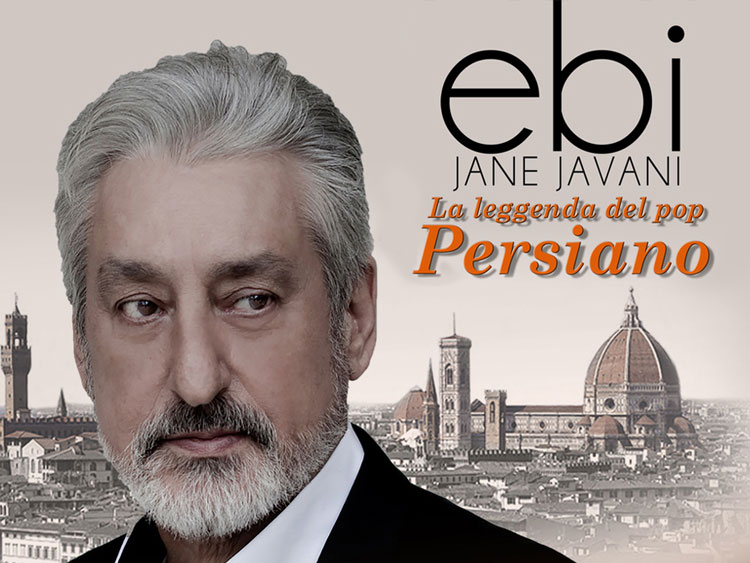