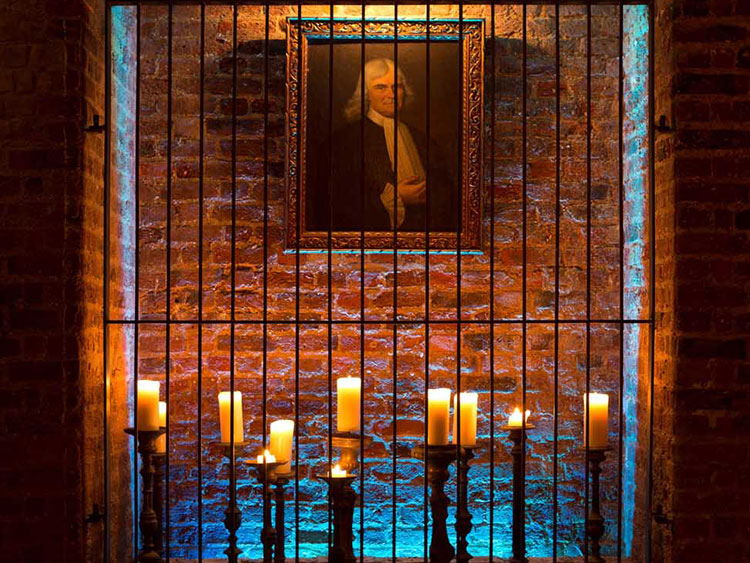 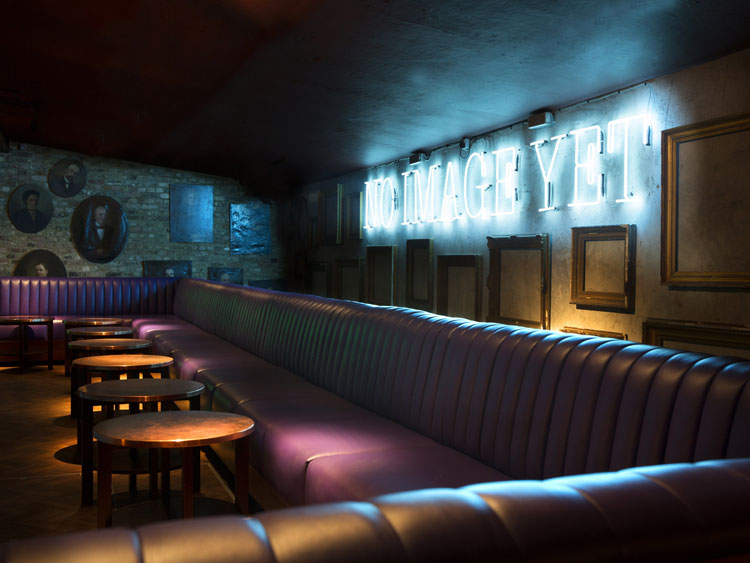 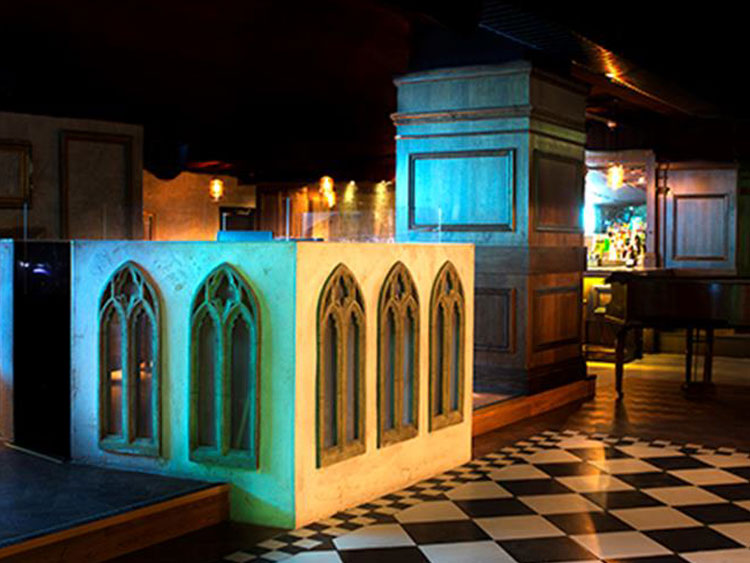 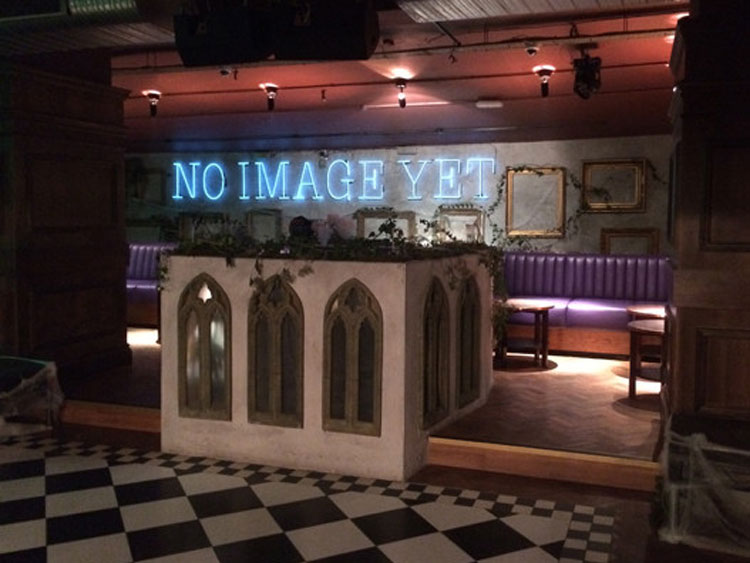 London has long been known as one of the leading international locations for nightlife, and for good reason. Inverting the credo that ‘necessity is the mother of invention‘, reinvention is a necessity if you want to stay a London staple, and the owners at Mason House have taken that to heart. Located on the Argyll Street site that formerly housed Movida, Mason House is spearheaded by clubland titans Marc Merran, Eamonn Mulholland and Jean Phillippe Kley, who have a wealth of experience creating destination hotspots across Europe, and have pooled their talents to found this very special club in the vaults of the Palladium.

Taking a cue from the building‘s date of construction in 1737, Mason House pays homage to the local population of the era, when most of the denizens of Argyll Street were Freemasons. As such, the 5,000 foot space has been meticulously restored to resemble a Masonic Temple. Designed by Ludovic Messager of Quintessence, who is famous for designing the Titty Twister Club in Paris, the club accommodates over 400 guests. Revellers will enter the club through an atmospheric crypt adorned with portraits of famous Masons, before arriving in the main room which features neon installations, black-and-white tessellated flooring, leather banquet seating, Victorian style bars hewn from oak, an abundance of exposed brickwork, multi-raised levels, and a secret alternative music room, entered through a concealed door and strictly invitation only.

The club has been equpipped with an avant-garde Funktion One sound system, which will play host to an array of world-class DJs from across the globe. Live performances will be de rigueur, with a DJ piping an eclectic range of tunes in the Main Club area, while the exclusive Room 33 will feature more of a niche atmosphere. Alongside the music, Mason House will showcase a variety of art from young, rising artists, with designer-dressed hosts ensuring that the crowd is as stylish as the venue. 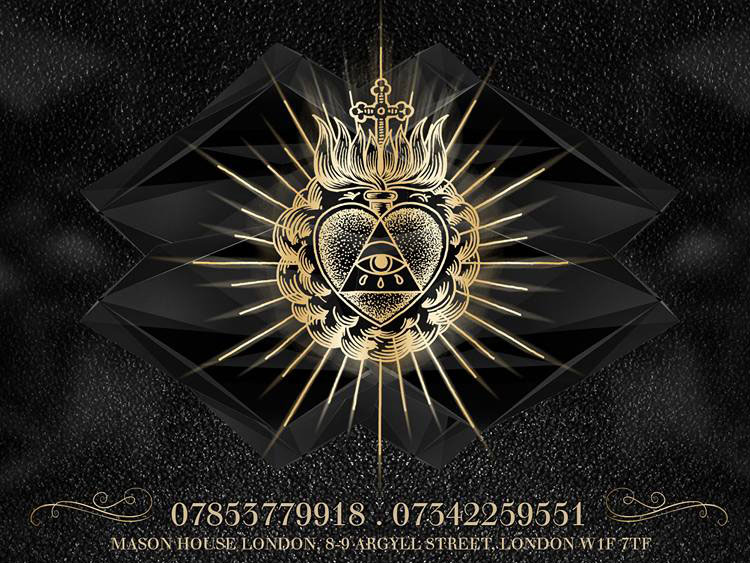 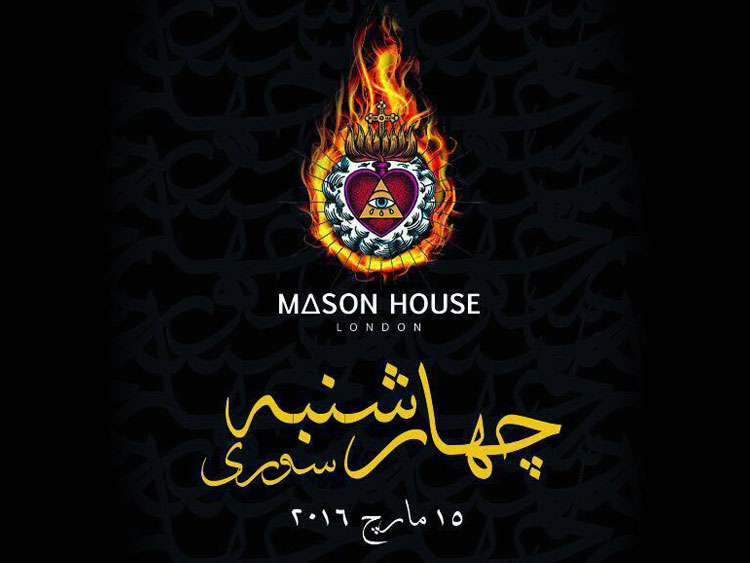