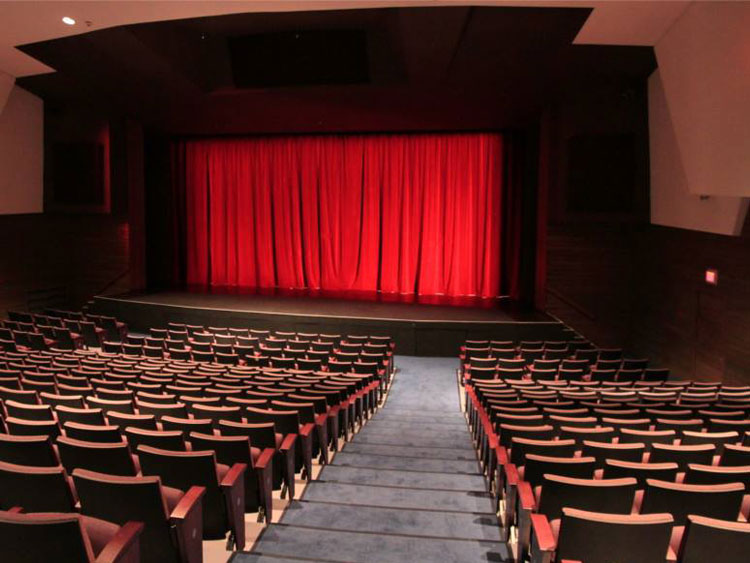 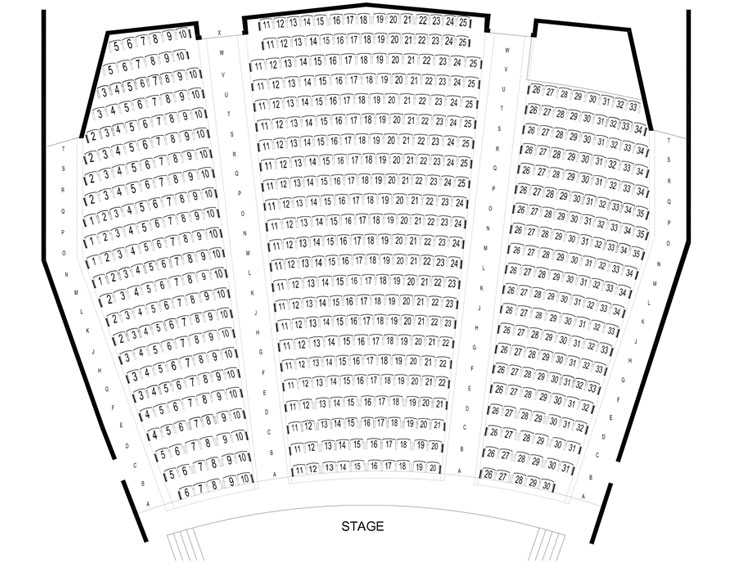 Officially opening its doors in 1966, Centennial Theatre was built to commemorate the 1967 centennial celebrations of Canada. Since that time, Centennial Theatre has been home to many community and professional organizations including North Shore Light Opera, Uncle Randy Productions, Lions Gate Sinfonia, the Vancouver International Mountain Film Festival, the Vancouver Symphony Orchestra, as well as many local schools, dance schools, cultural organizations and national touring productions. 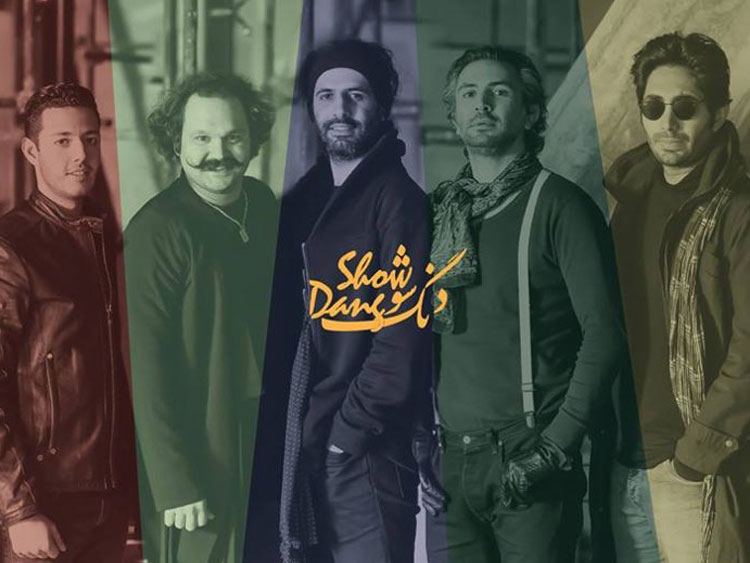 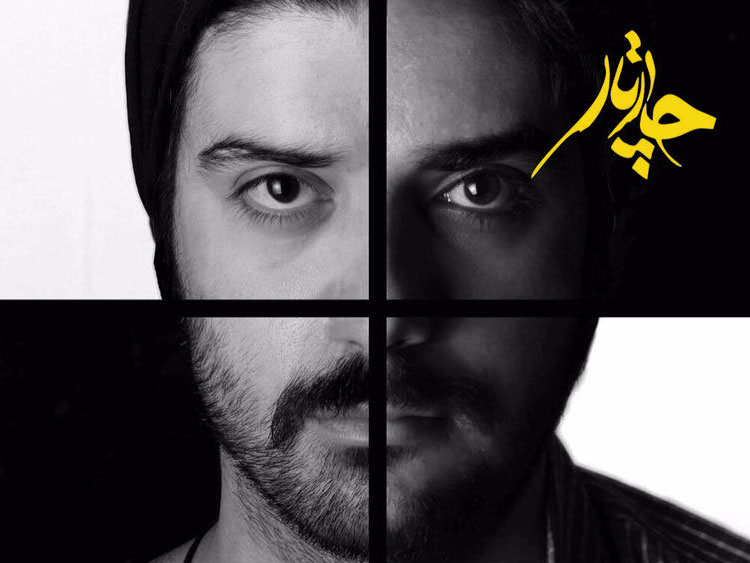