Toronto Centre for the Arts 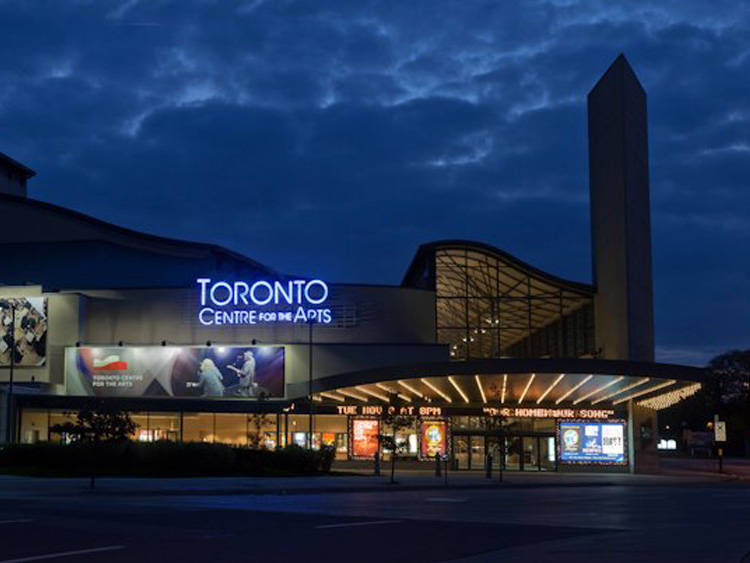 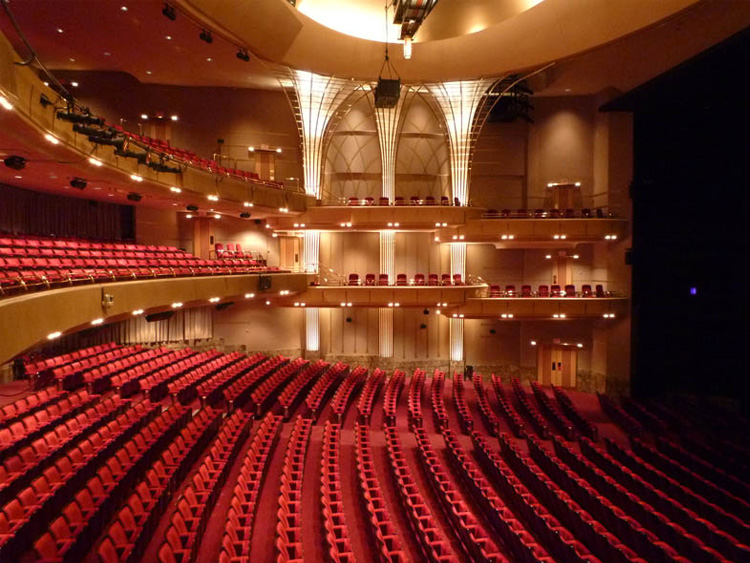 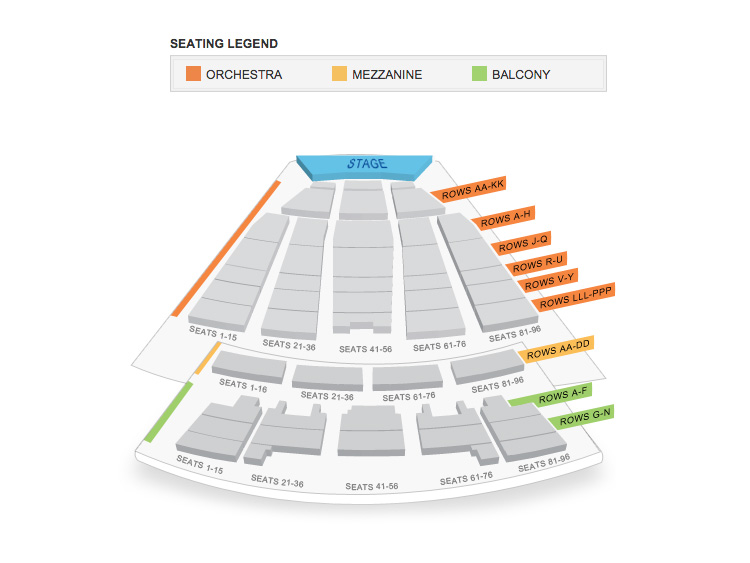 Since 1993, the Toronto Centre for the Arts has welcomed thousands of visitors, patrons, performers and artists through its grand main entrance.

OUR FACILITY
The TCA began and remains as unique and diverse as the Toronto community itself, a testament to the virtues of harmony, vitality and celebration, with a spirit that embraces innovation and tradition equally.

Located in the heart of the GTA, no other entertainment and arts facility is better positioned than the Toronto Centre for the Arts. It is easily accessible by major highways, arteries as well as the public transit system. Equidistant between two major TTC stations (the Sheppard and North York Centre stations), the Centre's surrounding area boasts ample on-street and underground parking, and convenient special needs parking near the theatre entrance.

OUR SHOWS AND PERFORMERS
The Toronto Centre for the Arts has four magnificent and unique stages that have hosted a pageant of world-class productions and legendary performers to please patrons. Dame Kiri te Kanawa, Yo Yo Ma, Ravi Shankar, Wynton Marsalis, Dave Brubeck, Rita MacNeil and the Miners of the Deep, Art Garfunkel, John Williams, Kathleen Battle, Tito Puente, Jackie Mason, Leontyne Price, Annie Lennox, Diana Krall, Connie Francis, Paul Anka and Mandy Patinkin have all graced our stages, and we continue to book exciting performers and productions in all four of our theatres, including the two newest, the Greenwin and Lyric Theatres.

The TCA presented the world premieres of Tony Award-winning musicals Show Boat (revival), Ragtime and Fosse before they headed to Broadway. Perhaps you were one of the fortunate TCA patrons who saw Diahann Carroll in the magnificent Sunset Boulevard or the legendary Christopher Plummer in Barrymore.

The Centre has presented countless orchestras, including annual series by the Toronto Symphony Orchestra, Orchestra Toronto and Tafelmusik. It is also the home of theatrical producer Harold Green Jewish Theatre Company, which has produced many theatre productions, including Therefore Choose Life, Driving Miss Daisy and Bella.

OUR PATRONS AND GUESTS
For those of you who have already visited the TCA to see the latest Broadway sensation, experience an intimate performance, cabaret or art show or appreciate the power of an 80-piece orchestra with a full choir, we thank you for your continued patronage and support over the years. 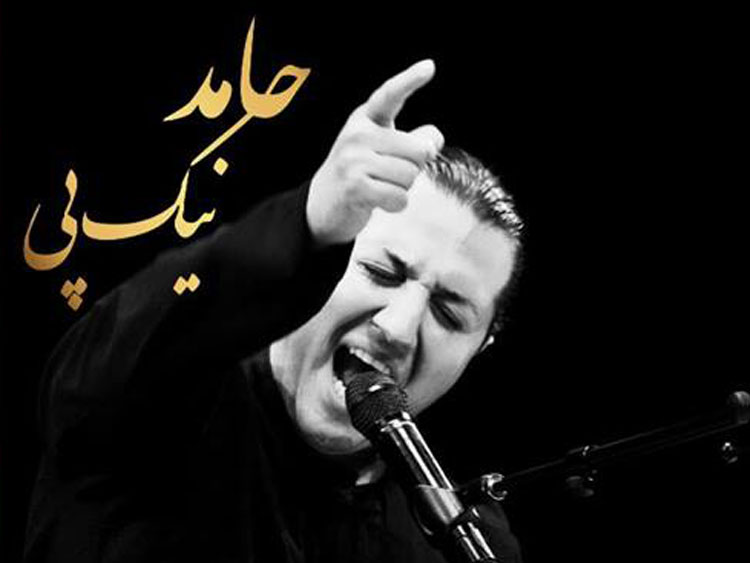 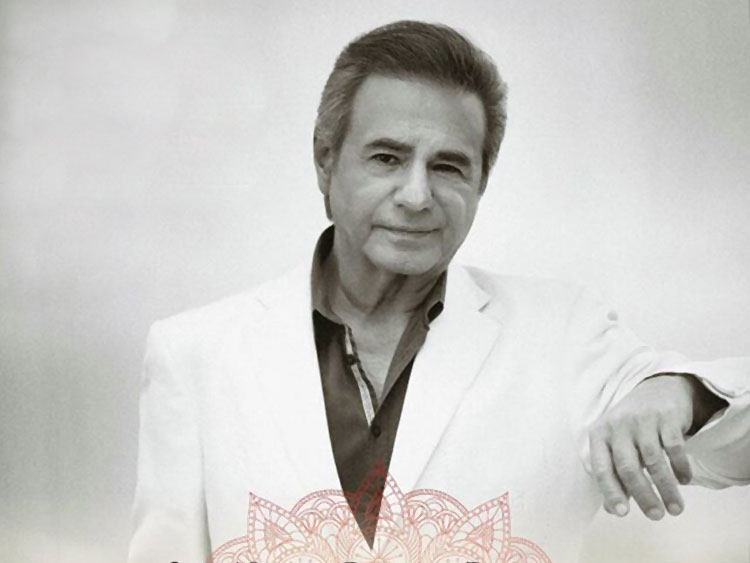 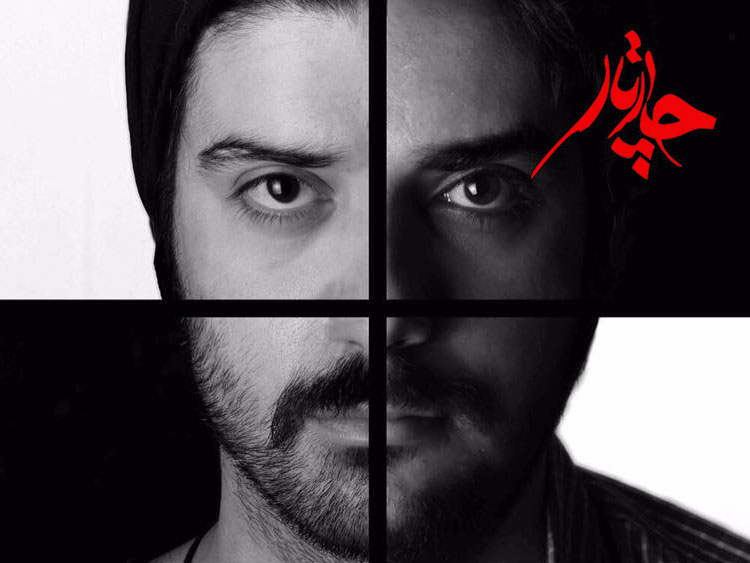