The Escapologist cocktail bar Covent Garden is based in the riotous Headquarters of the secret society that ran Victorian London, styled as part ‘modern day Victorian men’s club’ and ‘part Masonic lodge’. Partying like it's 1899 seven days a week, the focus is on memorable times with great drinks in an outrageous space.

Located in the Seven Dials area of Covent Garden, The Escapologist cocktail bar offers twisted classic cocktails and a menu of high-quality pizzas. Reserve a table or area for friends, book a party or hire out a room for a private function or corporate event.

The Escapologist Story
Legend has it that in 1898 party fiend and general vagabond Baron Von Took fled to London shrouded in scandal. With little to his name but his skills of cunning and a questionable reputation he battled for survival from one day to the next until his erratic behaviours landed him a date with the gallows. His final wish being a drink in one of Covent Garden's numerous brew houses, from which he promptly escaped. His following days were spent in hiding, rebuilding his power base. This new phase saw him galavanting with the stars of the time from Disraeli, to Brunel, Dickens to Nightingale, Tesla and Shaftesbury. By now he had adopted an almost mythical reputation as a heroic party goer and evader of the realm. Since history has a way of smoothing rough edges, his moniker over time became ‘The Escapologist’. 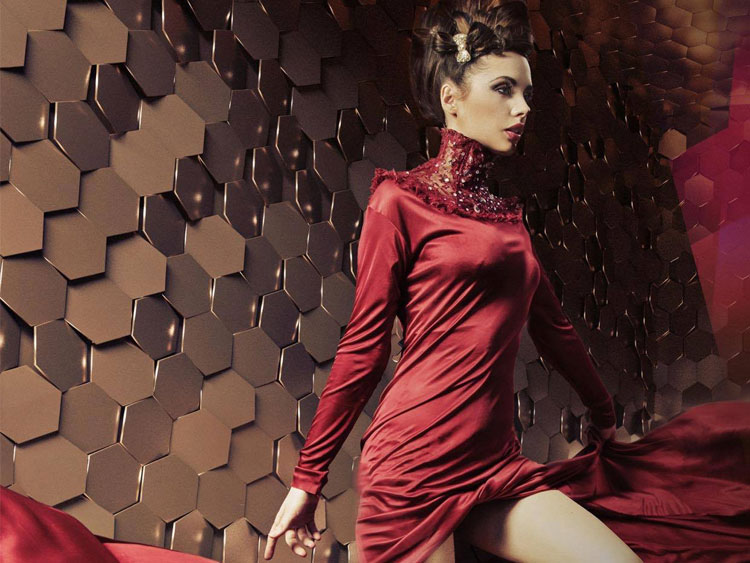