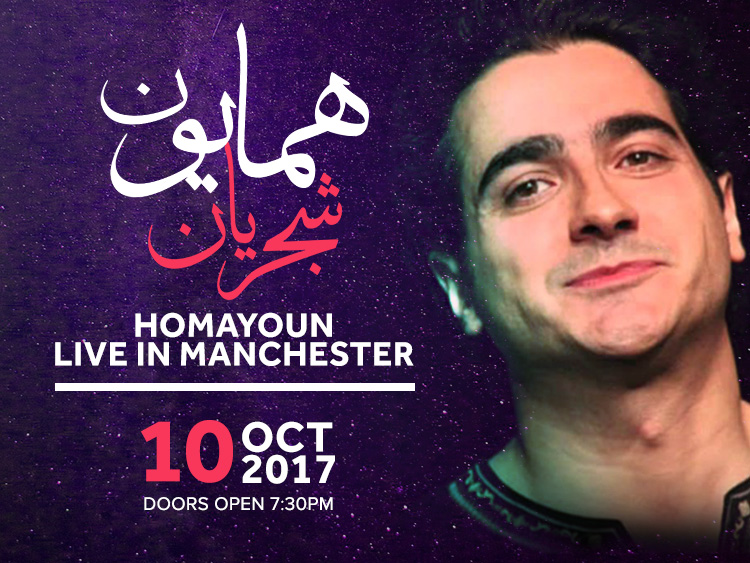 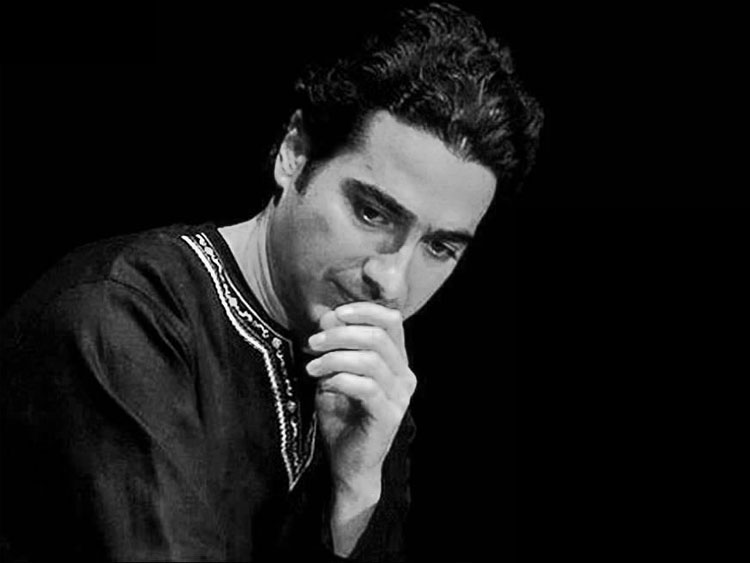 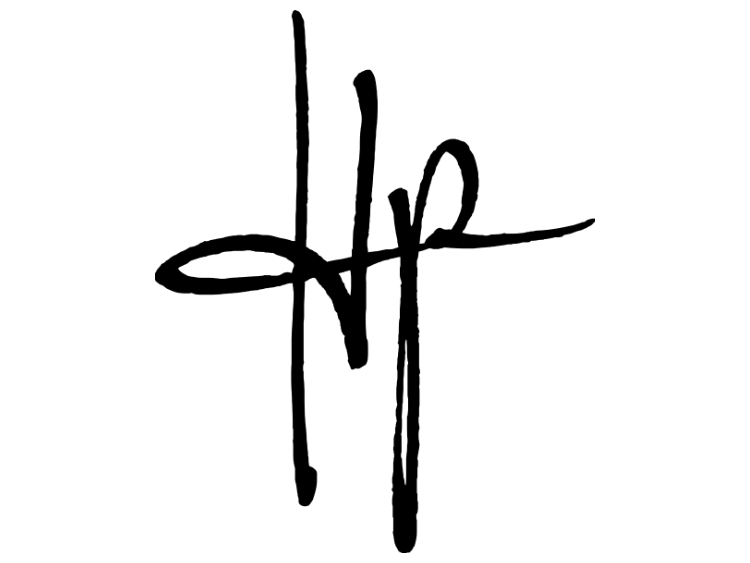 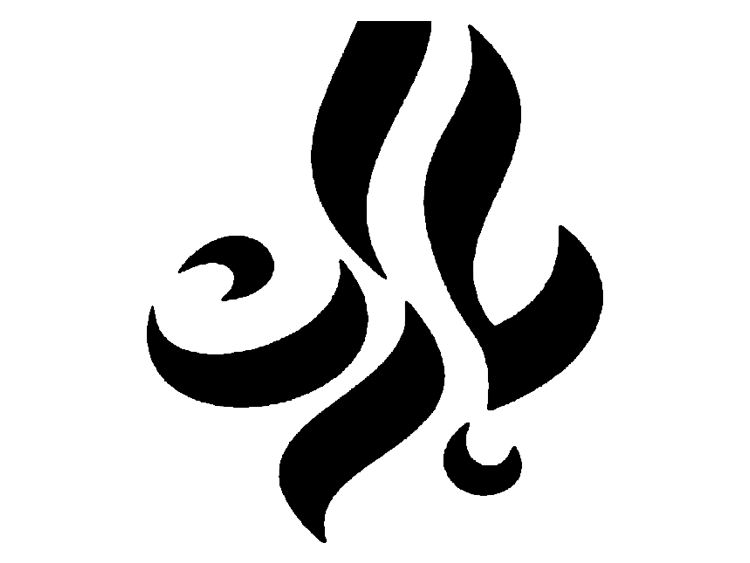 Event Organiser in North of England

A very warm welcome to The Plaza Super Cinema and Variety Theatre web site where you can find information about the North West’s home of Big Screen and Live Stage Entertainment here in the North of Cheshire, close to the heart of Manchester along with details of our Café, Hospitality and Events, latest news and of course updates on the Maintenance and Restoration of our Art Deco gem which has served her community for over 80 glorious years. 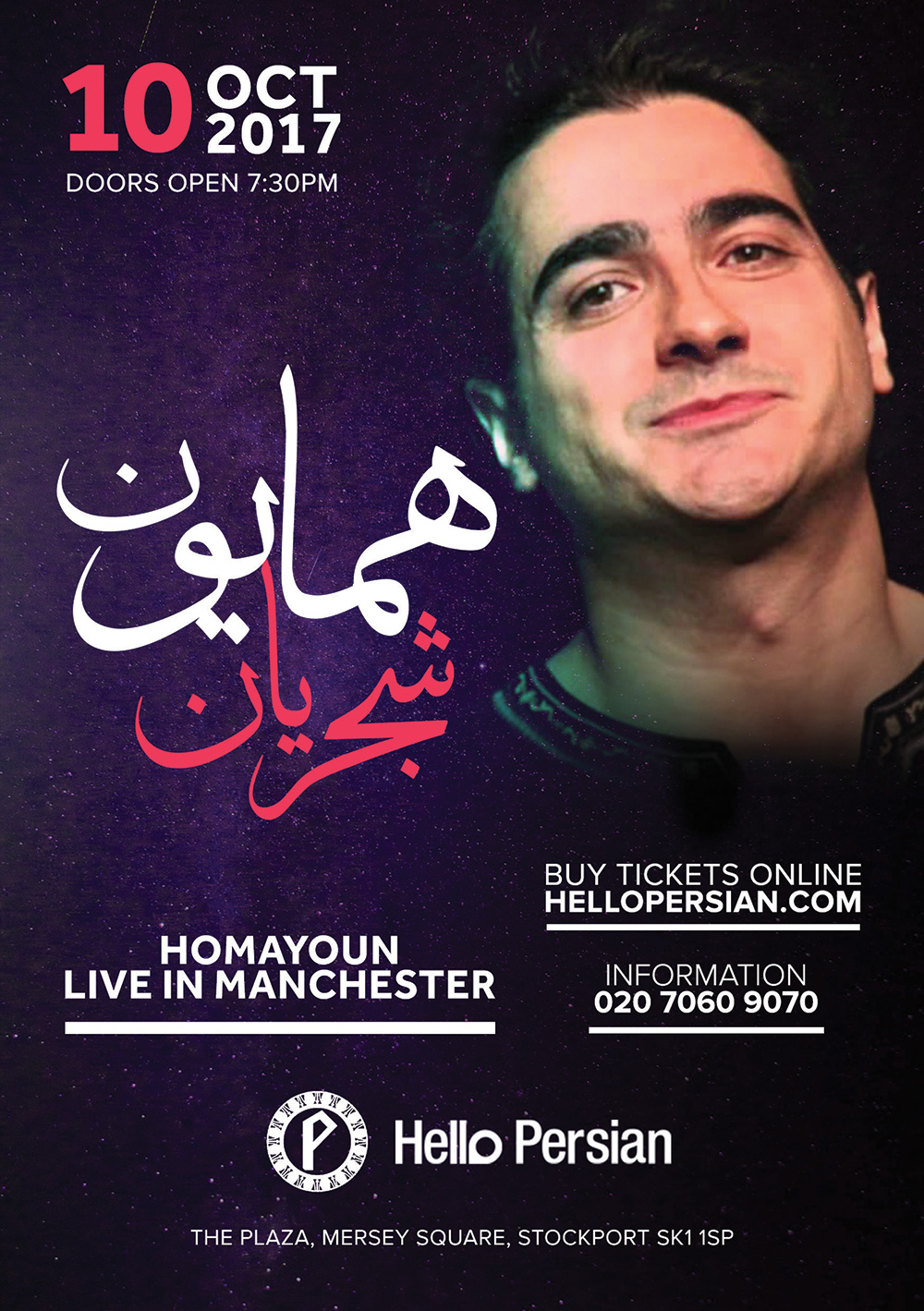