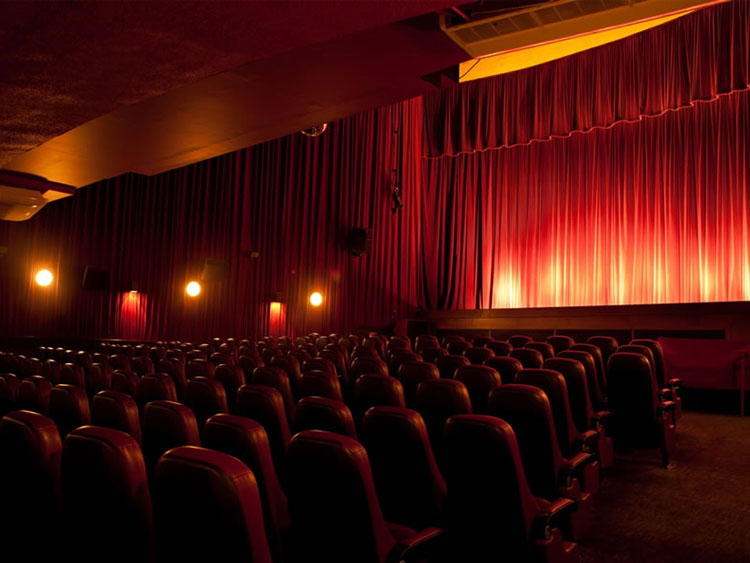 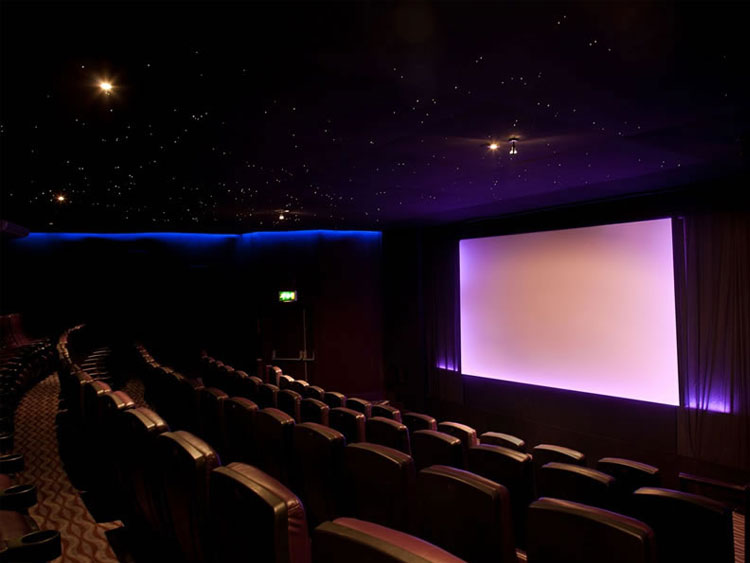 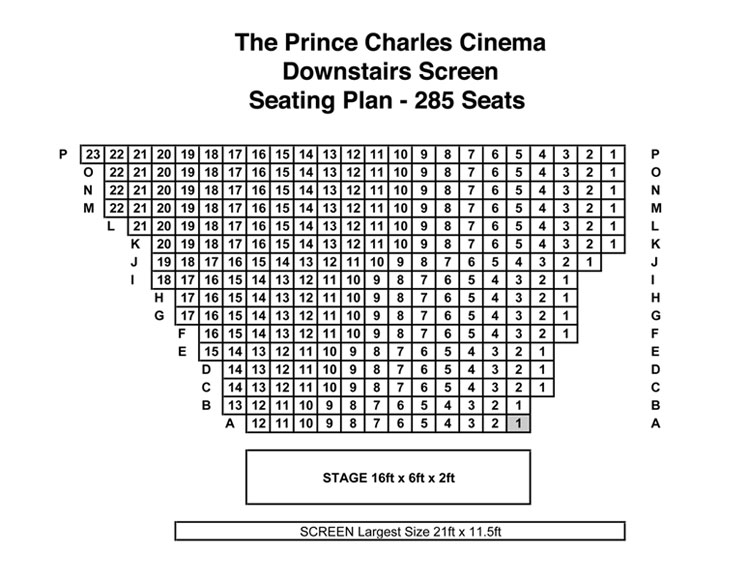 So who are we exactly?
We are The Prince Charles Cinema, the last of the independents still operating in London’s cine-famous ‘West End’.

The site itself sprang to life as a Theatre back in 1962 before making the rather interesting shift to becoming a film-house of ill repute, which just so happened to host the UK’s longest theatrical runs of both Emmanuelle & Caligula!

Then in 1991, the early seeds of The Prince Charles Cinema were planted and from there this mighty little cine-behemoth began to grow.

We now find ourselves as one of the most popular Independent Cinema’s in the UK (if not THE WORLD!).

So what kind of films do we screen? To the uninitiated you may think we only allow the Back To The Future and Indiana Jones movies to reach our screen, but that’s merely the tip of the cinematic iceberg.

In the past we’ve seen seasons dedicated to Paul Thomas Anderson run in the same month as an all-nighter dedicated to the Jurassic Park series (yes, even the bad ones). We’ve had Jacques Rivette & Ingmar Bergman ‘sampler’ seasons run alongside those for 007 and Studio Ghibli. Epic 70mm presentaions of 2001 : A SPACE ODYSSEY in one screen whilst people Aca-Alonged to Pitch Perfect in the other.

To put it plainly; we screen everything!

From cinema’s origins through to the present day, from all corners of the globe, and presented from a variety of formats including; 35mm, 70mm and Digital [which includes Digital Cinema Package [or DCP], BluRay, DVD, DVCAM and DigiBeta.].*

If it’s a film that we believe our audience wants or would enjoy seeing on the big-screen, we’ll run it. Don’t see your favourite film in our listings? Tell us!

But being the only independent venue in cinema’s busiest square-mile immediately makes you the underdog of the industry, which is why at a glance our programme tends to be a little different to what you might expect to see in the West End.

We also have Ushers in our screens, something you don’t expect to see in cinemas in the West End anymore… but we digress.  Back to explaining the programme.

THE NEW RELEASE
Our NEW RELEASE programme has always filled a gap in London’s film-going fence, picking up films just off-release thus extending their theatrical lives and giving audiences a much-appreciated ‘second chance’ to see them.

We have anything from 2 to 12 different New Release titles playing here over the week, so it’s a good idea to always keep an eye on our programme as things can change here pretty quickly.

THE REPERTORY & EVENT
The Repertory side of our programme is the one for which we have become most famous.  Monday to Thursday we dedicate a slot in our evening schedule to bring you a different Repertory film, usually presented as part of an over-riding season, cobbled together with linking themes such as Director, Actor, Genre, Year etc, and where possible from 35mm too!

When we venture into the weekend things tend to become a little more varied with Double Features, 70mm presentations, animated selections, interactive events, such as our World Famous SING-A-LONG-A presentations, all-night movie marathons and a whole lot more.

When you pool all of the above together, you end up with The Prince Charles Cinema; a place dedicated to representing cinema’s every corner whilst placing utmost importance on the one thing which keeps us going – YOU!

For the fellow format junkies out there, if you're ever after an extra note or two about the condition of a specific 35mm print or any info about a digital restoration, do not hesitate to drop us an email via the contact address at the bottom of the homepage.

I Am Not Salvador