The Coronet is a multipurpose events space set in the heart of Elephant and Castle.

The events we hold are diverse, appealing to audiences from the local community, London, the UK and beyond. We host music concerts of every genre, and offer a wide range of events for the broad spectrum of community groups in the Elephant & Castle area. This enables us to play a key role in supporting this part of London’s unique cultural diversity and in encouraging visitors, which provides a positive social, cultural and economic benefit to the area.

The Coronet may formerly have been a palace of entertainment for South Londoners, but our events now draw people from the length and breadth of the UK and further afield. As the regeneration of Elephant & Castle continues apace, the Coronet is eager to play a part in this story and maintain its role as a key element of the unique cultural heritage of the area. 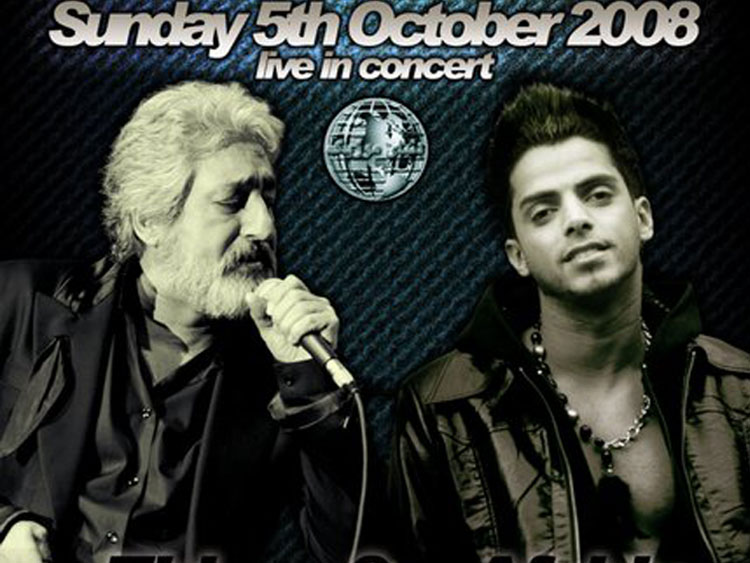